My comic collection is recorded on an app and saved online so I can always figure out what comics I have or need.
https://cloud.collectorz.com/erusnine/comics/…
My beautiful wife Julie even took advantage of this to grab me some amazing birthday surprises!
She got me Powerman and Iron fist #54 and Marvel Two-In-One #54. These comics are awesome. Back in the 70's when life was cheap but comics were optimistic, there was this thing that I like to call, "the buddy comic."
Back then superheroes actually got along! They were all super friends, even if they fought some times. There was Captain America and the Falcon, Green Lantern and Green Arrow, Superman and Batman (in every issue of World's Finest,) and Powerman and Iron Fist! 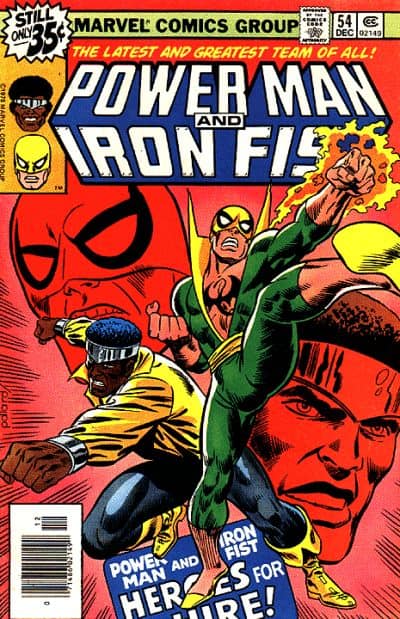 Even better than the buddy comic, was the Team-Up comic! There was, Marvel Team-Up which teamed Spider-Man with a different co-star every month, DC Comics Presents that teamed other heroes with Superman, The Brave and the Bold to team heroes with Batman, and Marvel Two-In-One that matched a new hero every month with the ever lovin' blue eyed, Thing! 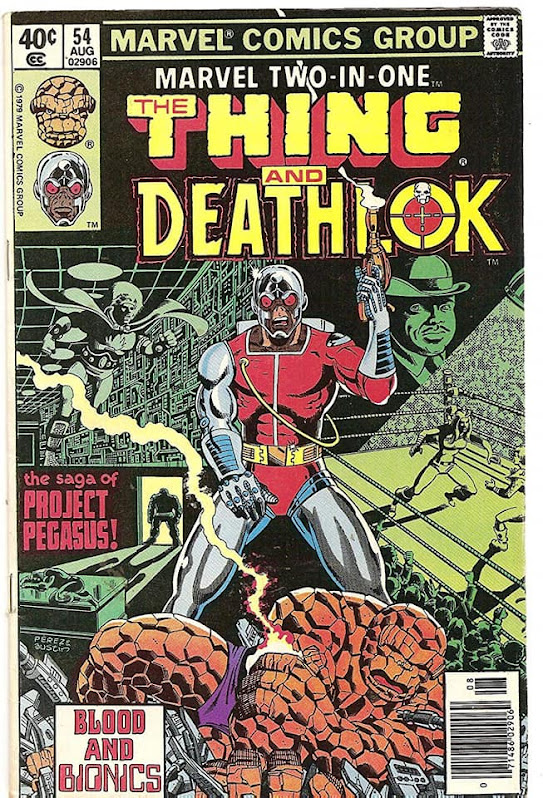 These titles have long been some of my favorites! I believe that I have already told the tale of my legendary pursuit of Marvel Two-In-One #50! How awesome is my wife for getting me more of what I love to add to my collection!
And both are issues #54 to celebrate my 54th birthday! 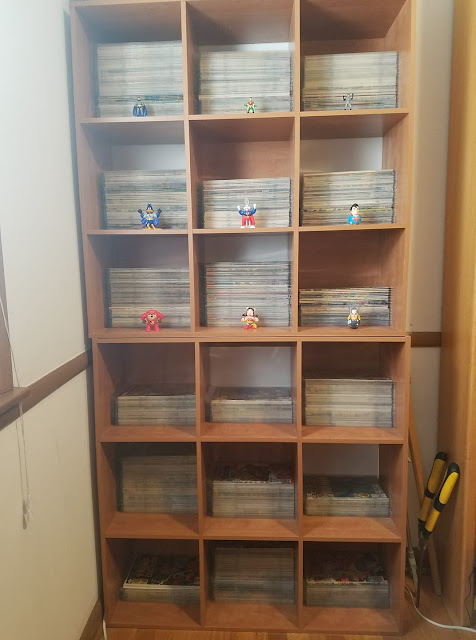 Posted by Jeff Moore at 8:21 AM No comments: