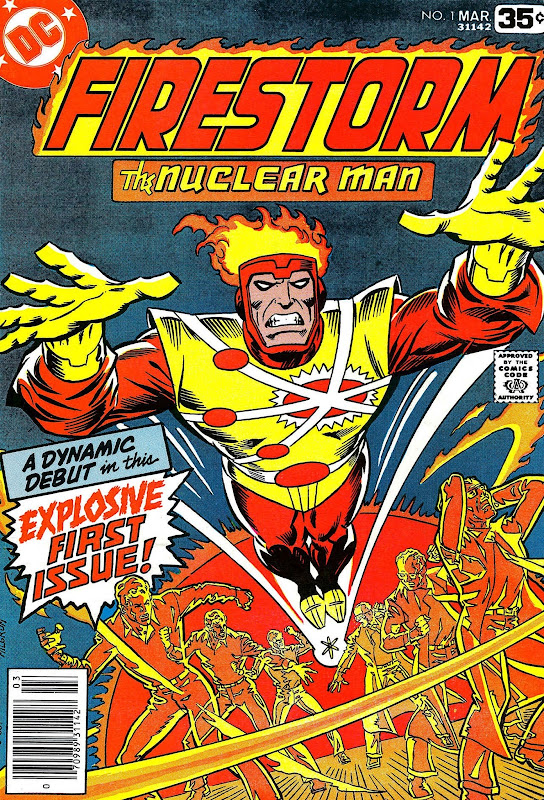 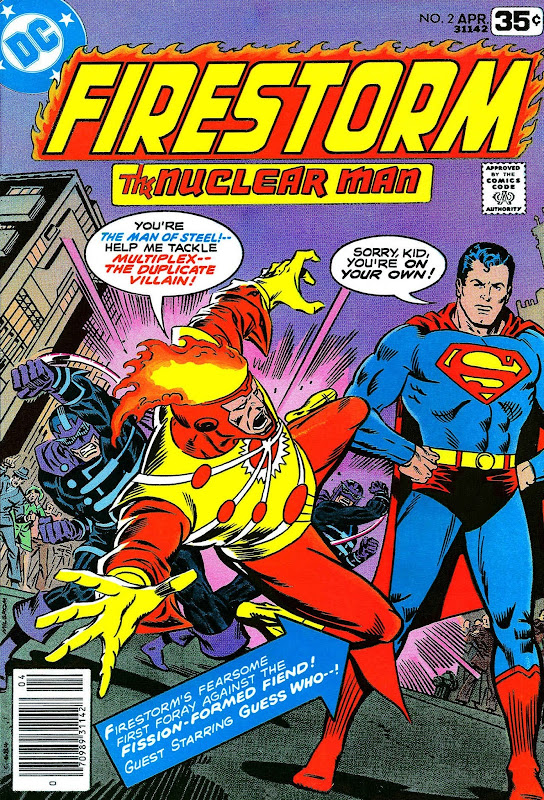 I mentioned previously that ROM Spaceknight was my favorite all time comic book. I talked about my reasons for this, but one reason that I forgot to list was, “I started with issue number one.” Being able to start with a character from their first issue was something that I hadn’t done before. These days (at least, I think this trend continues) comic books are constantly restarting with issue number one. First issues enjoy a boost in sales. So, publishers have gotten into the habit of printing a lot of them. It didn’t used to be that way. 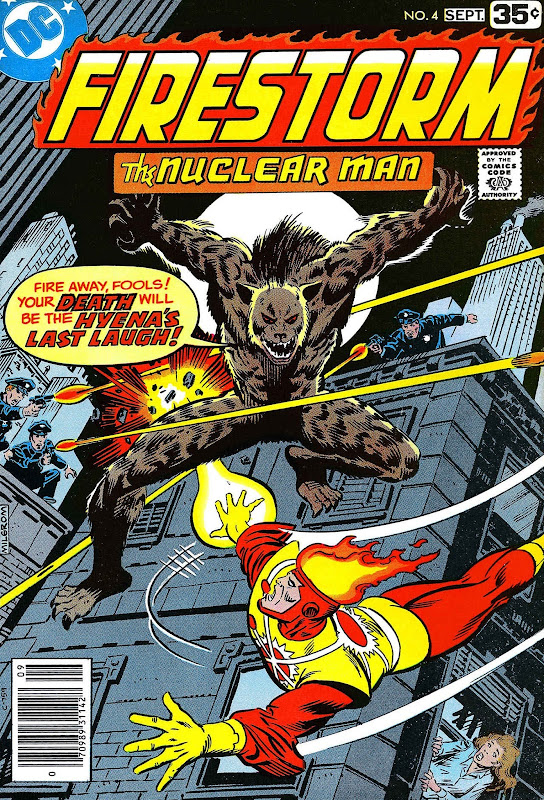 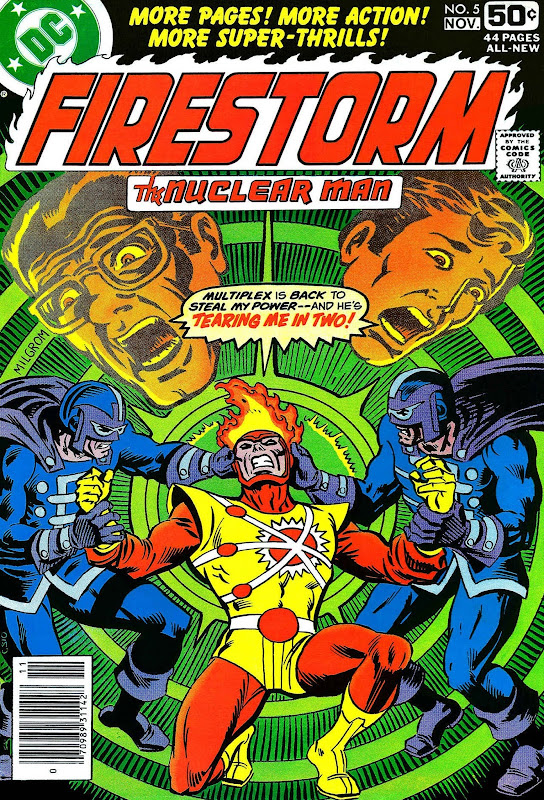 Or, maybe it was … DC introduced a lot of new titles in the mid 70’s as part of what was: the DC Comics Explosion! In fact, while I said that I had never been able to start a series with its first issue before ROM, that isn’t actually true. I got in on the first issue of: Firestorm! Firestorm looked to be amazing! Firestorm was going to be my superhero! He was even featured in a “Publishorial” by publisher Jenette Kahn! But, alas … it was not meant to be. Firestorm was canceled after only 5 issues in what is now called: the DC Comics Implosion! 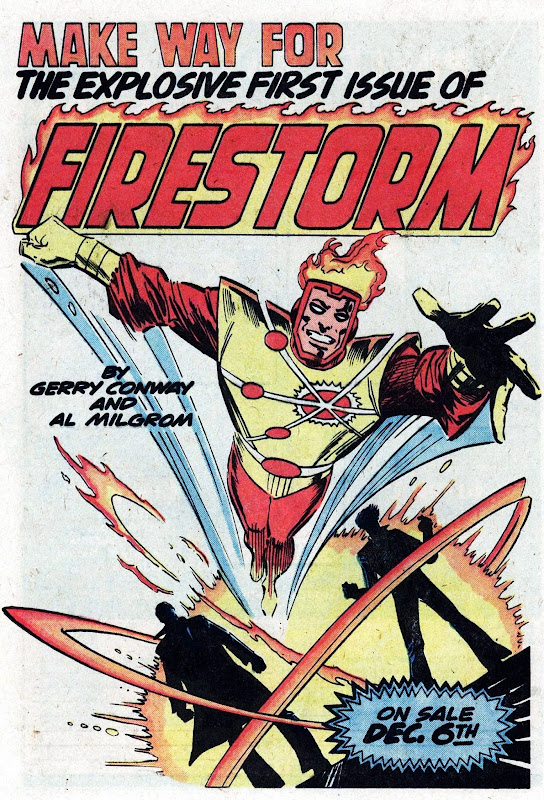 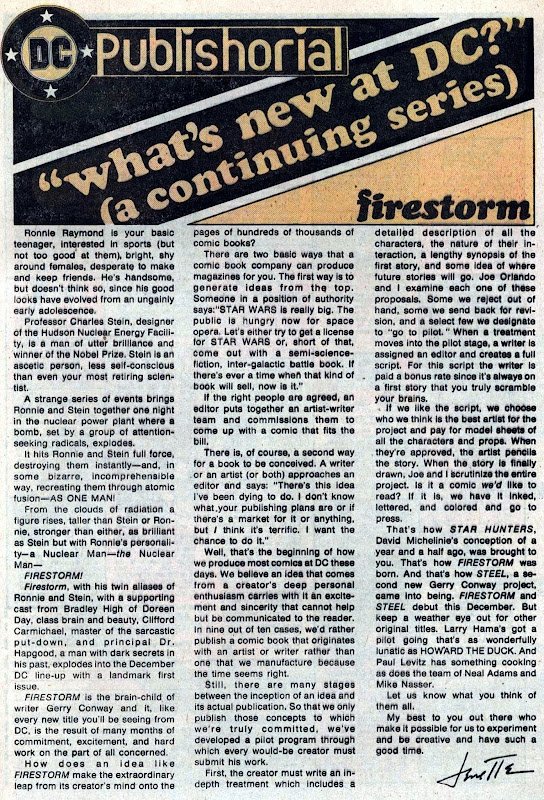 A bunch of titles (around 30) were canceled. If I understand things correctly, a huge blizzard in 1977 in New York caused distribution problems and a huge dip in sales, and Warner Brothers (who owns DC Comics) ordered the cuts upon seeing the massive drop in sales numbers. 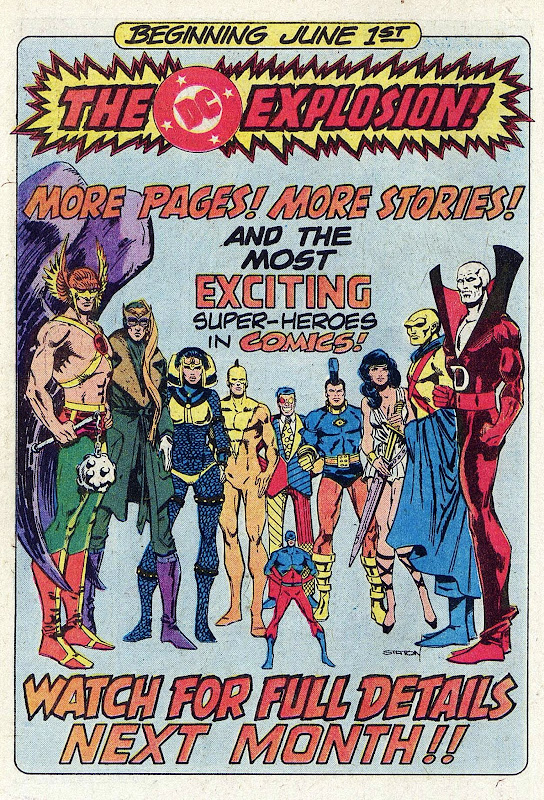 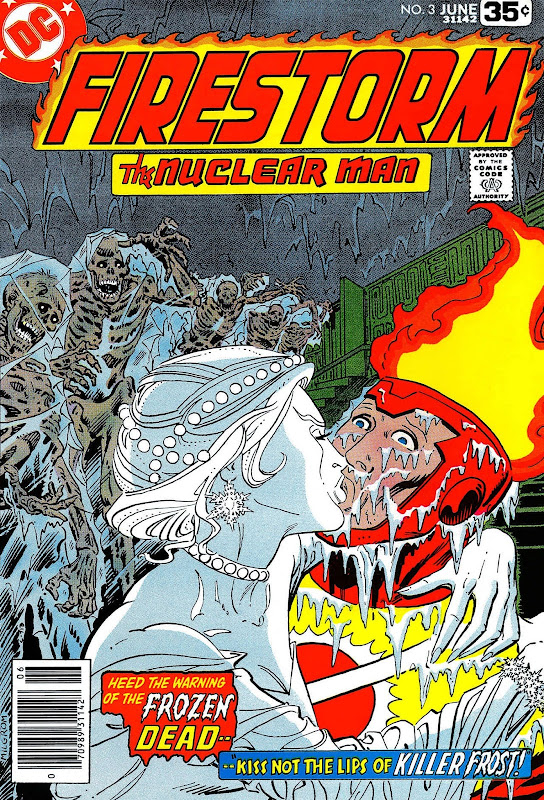 So, it seems, Killer Frost did defeat Firestorm after all.