It’s all the rage among board game enthusiast types to list their: Top 100 Board Games.

I never considered doing this myself. I just never felt like I had played enough really good games to warrant such an endeavor. I barely have the shelf space for much more than 100 games, and my shelves are full. If I want a new game, something has to go.

That wasn’t always a problem. Buying new games is a bit of a gamble. I watch reviews. I do the research. I make an informed purchase, but there is never any guarantee that I am going to like the game. So, for awhile, my game shelves contained their share of "so-so" games (and a few downright stinkers.)

Over time, things have worked themselves out, and I have gotten to the point where I really like every single game on my shelf. As a result, my board game purchases have slowed to less than a trickle. That’s fine. I have enough games.

That said, I do like the idea of trying something new, sometimes. But, if I like that "something new," I must begin the agonizing process of deciding what game I am willing to get rid of in order to make room for the new one. To help this process along, I have ranked my games.

I really like all of my games at this point. So, I had to determine which games I considered to be super-fantastic and which games were merely awesome. And … what do you know? I have made a "Board Game Top 100" without really intending to.

I have been talking a lot about comic books lately. So, I'm going to share some board game love for a nice change of pace. Before I dive into my very own "Board Game Top 100," I have a few... 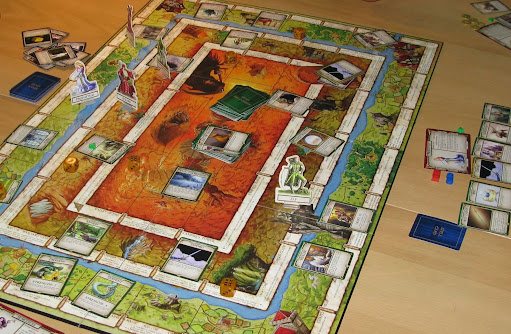 Talisman is an adventure quest classic, and will always have a spot on my game shelf. This is a roll and move game where you travel around the board drawing cards to have encounters, fight monsters, gain treasures and become the most powerful adventuring hero that you can. I love this game. It just missed my top 100. 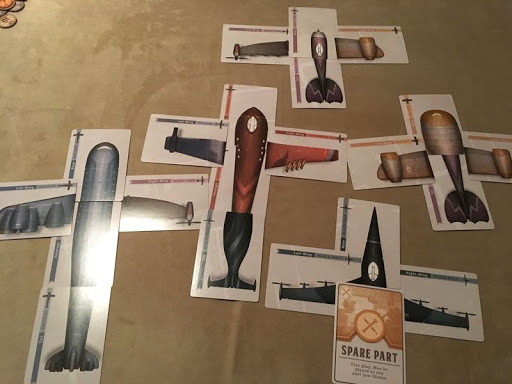 Planecrafters is a quick light-weight card game about making airplanes. You form the planes out of the cards as you play, which looks cool and is a lot of fun. 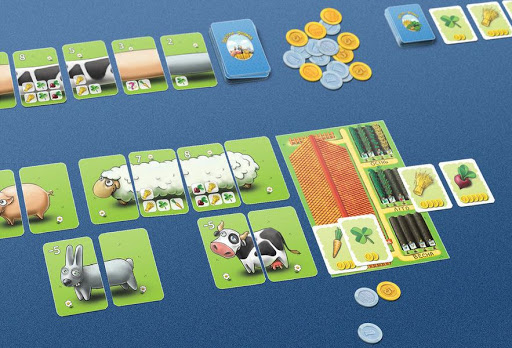 I love farm-sim style computer games like Harvest Moon. This game does a good job of capturing the charm of these games as you grow vegetables from season to season in order to feed your animals and fatten them up. As you feed your animals you add cards to increase the size of the animals. It looks silly, but also cute and funny. The player with the fattest animals wins. 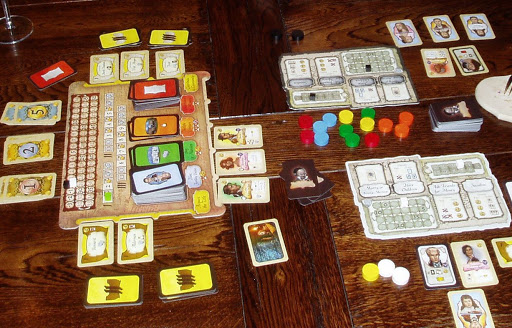 102 – Legacy: The Testament of Duke de Crecy
This is a game where you manage the evolution of a family through generations. Try to get your daughters and sons married off to the best possible candidates to improve your station. This is a great worker-placement style game. I like it a lot, but there’s a bunch to keep track of and manage as you play, which makes it a little daunting to get to the table. 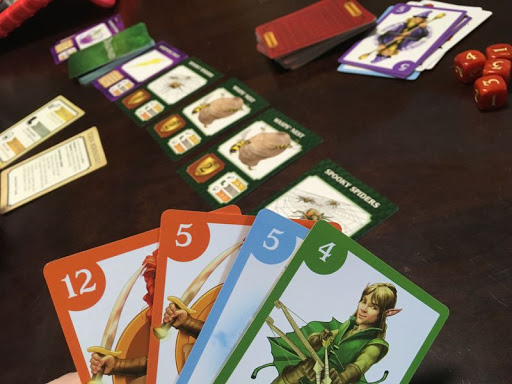 A super light card game where you use matched sets of cards to defeat monsters and gather treasure in a charming fantasy setting. This one is a really good family game. It’s another one that barely missed my list.