Give me an older Doctor 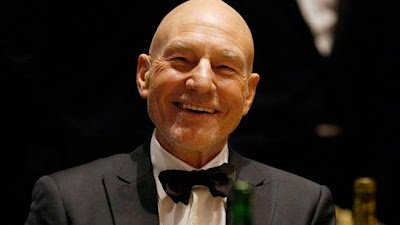 I fell victim to the rumor that the newest Doctor was to be announced at the Proms this past weekend, so when it didn't happen I was a little disappointed. It got me talking to my friends about the current state of Doctor Who and the direction I would like to see the show take.

Matt Smith was an awesome quirky character and I loved him, but I don't think I really liked his Doctor as the Doctor as much as I just enjoyed him. He was very hands on and physical and action adventurey and I think I'd like to take a step back from that. My next Doctor would be someone who had to use his head to solve things because his body just wouldn't be up to the task. I'm thinking a much older Doctor, someone along the lines of the William Hartnell Doctor.

This would force a shift in focus (for the Doctor at least) away from the superhero/stuntman/action figure stuff and should also diffuse the romance stuff as well. I think they need that. Give me an older Doctor. Maybe Patrick Stewart? 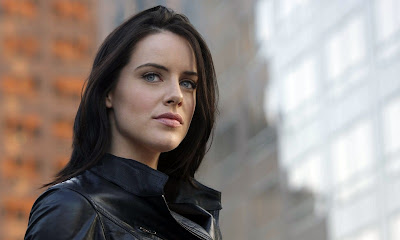 As for the companion, I'm thinking an Emma Peel type. Someone who can handle the action when it's needed, who the Doctor must reign in on occasion  The kind of dynamic we saw between say the 4th Doctor and Leela, or the 7th Doctor and Ace. Actually, I like the idea of bringing back Michelle Ryan as the cat burglar Cristina. Michelle is smoking hot and talented and she would fit the action adventure bill nicely. They brought Donna (Catherine Tate) back as a regular after her appearance as a Runaway Bride, why not Cristina?

That's my Doctor / Companion pick. What do you think?