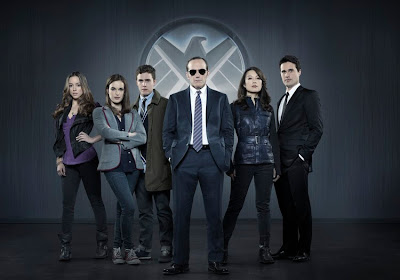 Saw this on Google+ and had to share immediately!

New serialized drama from Joss Whedon! I couldn't be happier. I mentioned in my review of the Simplicity RPG - the one by Dave Zajac not the one nominated for the Ennie (which I don't think is as good) that I considered this a "Golden Age" for RPG's. Well, I could probably say the same for Superhero movies and TV.

I am super excited about this announcement and really look forward to watching this. Today is my birthday, so this announcement makes an awesome gift ... now if the BBC would just announce the casting of the new Doctor  ...