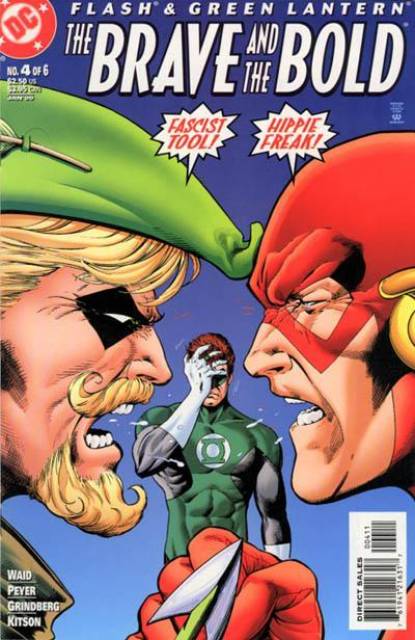 This news has been making the rounds this week. The Flash is slated to appear on an episode of Arrow (or more than one) and then spin-off into his own series. Google can find you some good articles or you can click HERE for the article from ScreenRant which is where I got my information.

I loved the first season of Arrow, and I didn't mind that one of the show's mantras was "no super powers" limiting their characters to people who might use technology or near superhuman training to emulate powers, but who were still always meant to be normal people. This was okay with me. Not awesome, but accepted.

The introduction of the Flash breaks the "no powers" rule and opens some doors which, I think is a good thing. Starting in a grounded universe where only "normal people" are "super" but then gradually adding super natural or super human aspects to that (while keeping even that as grounded as possible especially at this stage in the game) is a great way to go.

It feels like what Game of Thrones has done with magic. At first we are introduced to a gritty real world which was grounded firmly in it's own unique historical reality. You could believe the world could exist on earth. Then gradually they introduced magic and the rules began to change. And we get to see the "real world" people react to that. And it feels right. It feels real. 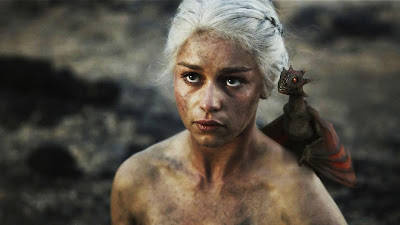 I am all for this type of evolution on Arrow and based on these quotes from Arrow producers Andrew Kreisberg and Geoff Johns it seems that is exactly the kind of direction they are going.

Kreisberg: When we first meet Barry Allen, he’s just a forensic scientist working for the police department. He’s just an ordinary man, when we meet him. As we always do on ‘Arrow’, we try to keep things as grounded and realistic as possible. That’s how the audience will be introduced to Barry and get to know him, before his life gets a little bit faster.

Johns: We looked at it as Barry Allen. When he first appeared back in the ‘50s, he ushered in the Silver Age of DC superheroes. In the same way, he’s going to usher in some new and pretty insane concepts to the Arrow world, but in a very grounded way.

Kreisberg: The important thing is that our characters, who people have really come to know and like, will react to the extraordinary changes to their world, hopefully in a very realistic way. These “powers” won’t be treated as commonplace, on the show. They will be extraordinary events and the world, and our characters in it, will react accordingly.

I am actually a tiny bit apprehensive about the spin off series. I worry that "too many" superheroes on TV might compete with each other for audience and weaken the ratings for all. We also have Joss Whedon's Agents of SHEILD coming in the fall.

All in all, I am very happy that Arrow is making this move. I was happy when Smallville allowed itself to become more "Superheroey" but I thought they waited far too long into the show's run to do that. Arrow seems to be pacing things just right, (Man, I loved it when Arrow and Huntress appeared in costume together ... give me more of that!) and who knows what Arrow might look like by the end if it manages to evolve it's universe for 10 seasons the way Smallville did.