Spidy and Hulk for Super-Five 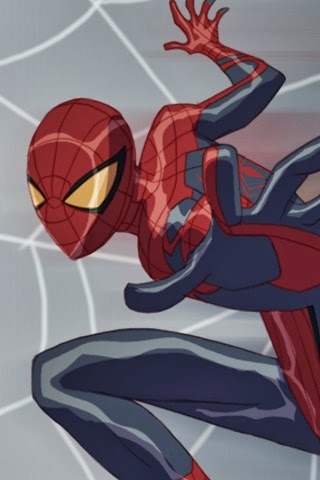 Vocation Trait (D)
I snap pix of Spider-man for the Daily Bugle. Too bad I can never seem to make enough money doing it.

Hobby Trait (3)
I really want to be a scientist, and chemistry is my specialty.

Attack Trait (6)
I have the proportionate strength of a spider, not to mention super-human agility!

Defense Trait (5)
My Spider-Sense is tingling!

Mobility Trait (4)*
As if the ability to cling to any surface and crawl walls like a spider wasn't enough, I invented my famous web shooters to project web lines that get me around town.

Charge Trait (2)
Aunt May is like a mother to me, and I worry about her as much as she worries about me. 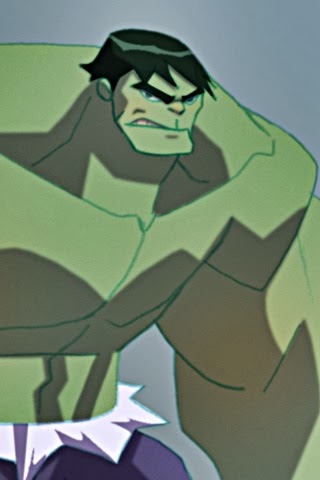 Vocation Trait (4)
I am the foremost authority on Gamma Radiation in the world. (Banner stupid! Hulk no have puny job!)

Attack Trait (6)*
Don't make me angry. You wouldn't like me when I'm angry. (Hulk is strongest one there is!)

Mobility Trait (D)
I wander from place to place with nothing but the clothes on my back. (Hulk jump higher than puny Banner!)


This time it's two from Marvel. The Spectacular Spider-man and the Incredible Hulk are given the Super-Five treatment. The art is again from Deviant Art this time from artist Eric Guzman. Be sure to stop by his page to look at his stuff and let him know how great he is.