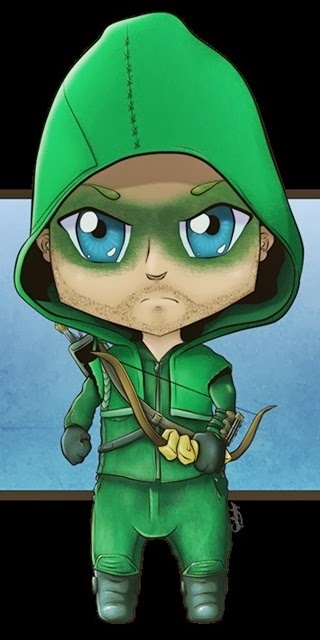 Vocation Trait (2)
I am the CEO of Queen Consolidated and a billionaire.

Attack Trait (6)*
I am an expert in Martial Arts and have an almost mythical skill with the bow and arrow.

Defense Trait (5)
Years of torture have made me tough enough to survive almost anything.

Mobility Trait (3)
I use grappling hook arrows to attach swing lines to the rooftops or ride through the streets on my souped up motorcycle.

Charge Trait (D)
I love Laurel Lance, but she loved Tommy, and blames the Arrow for his death. 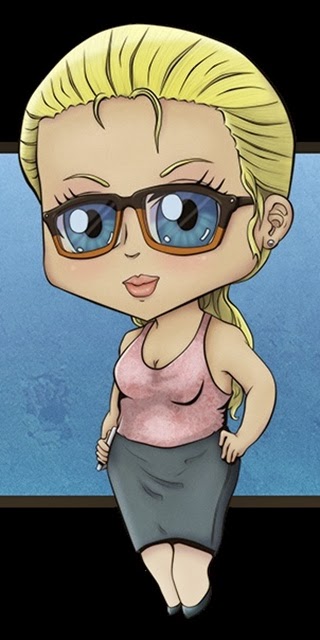 Vocation Trait (6)*
I am the best computer hacker you are likely to meet.

Hobby Trait (4)
I am becoming quite the amateur detective.

Attack Trait (2)
I'm not a fighter, but I did jump out of a plane once.

Defense Trait (D)
I have a disarming smile ... does that count?

Mobility Trait (3)
I own a car, that's where I first learned Ollie's secret, but if I want to catch the badguys it's my superior skills with GPS tracking that will win the day. 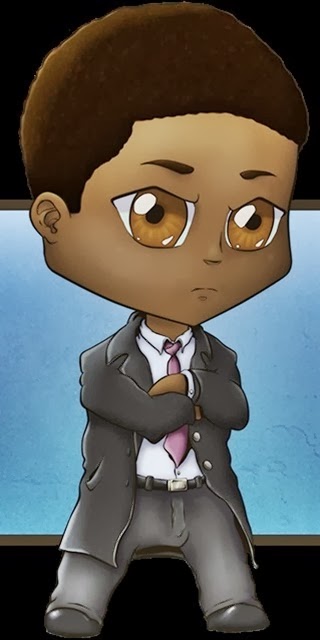 Vocation Trait (4)
I work security, so I am a decent detective and observer of human behavior.

Hobby Trait (3)
I am pretty good at deciphering codes, and other types of "Intelligence" work.

Attack Trait (5)
I am an expert in hand to hand combat and proficient with most firearms.

Defense Trait (6)*
As a former member of Army Special Forces, I can take care of myself.

Mobility Trait (2)
I can pilot a variety of vehicles over land, sea or air.

Charge Trait (D)
We had a recent falling out, but I still keep my eye on my sister-in-law, Carly.

Here's Team Arrow for Super-Five. I am really loving Arrow. The show just keeps getting better. I can't wait for the return of the Huntress, not to mention upcoming appearances of the Flash, and what's this? "The Suicide Squad." Oh, yeah! Sure, we've seen it coming, but this latest episode really brought it to the forefront. I was geeking-out with joy!


Art this time is by Nick Sorenson of DeviantArt. Be sure to take a look at his work and let him know how awesome he is!