So, I almost bought a PDF editing tool to combine the landscape character sheet for Super-Five into the same PDF file with the fast play rules. I wanted an editor/joiner that would also rotate one of the PDF files from landscape to portrait prior to joining them. I found a tool. Tried it. Liked it. But it put a watermark on my output. Okay, I believe in supporting developers. This was something useful for me. I work with PDF files a lot and I could see using the application often enough to justify a purchase. Except they wanted $70 for it. I was expecting maybe $40. I decided to "shop around." 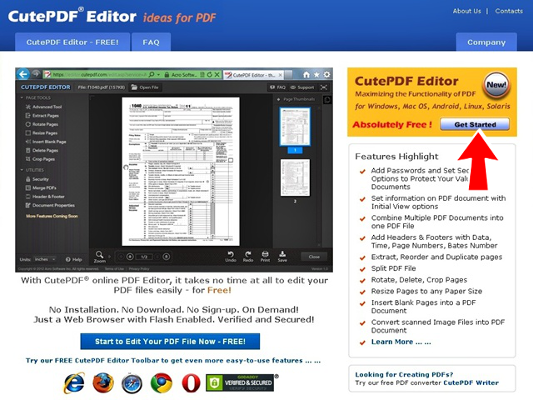 What I found was, "CutePDF Editor" a free online PDF editing tool. From their website you click, "Get Started" and you are on your way! I knew that I wanted to rotate the character sheet so I started there. 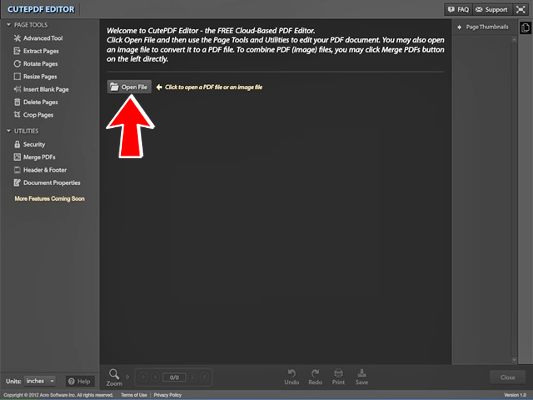 I clicked "Open File" and chose the character sheet PDF. The file loaded with no problem and I was able to then select the option to "Rotate Pages." 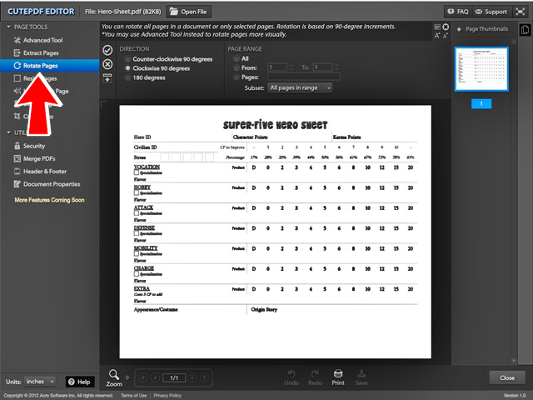 At first I couldn't figure out how to actually apply the requested change. Finally figured out that I needed to click the little check mark in the upper left of the screen. 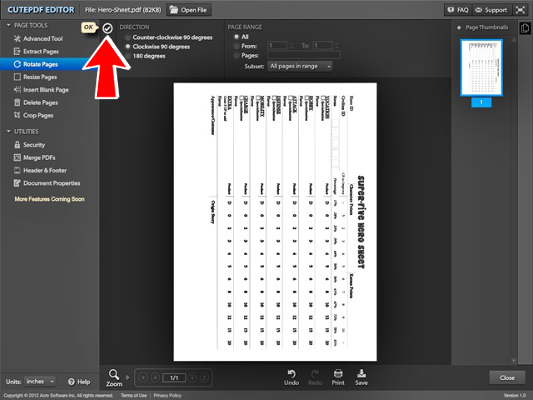 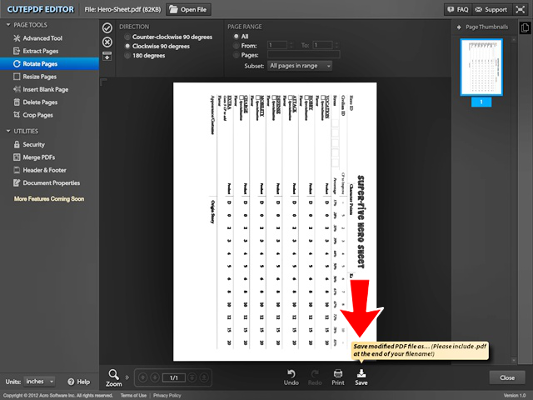 I closed the new rotated character sheet PDF file so I could begin the next step in my project. 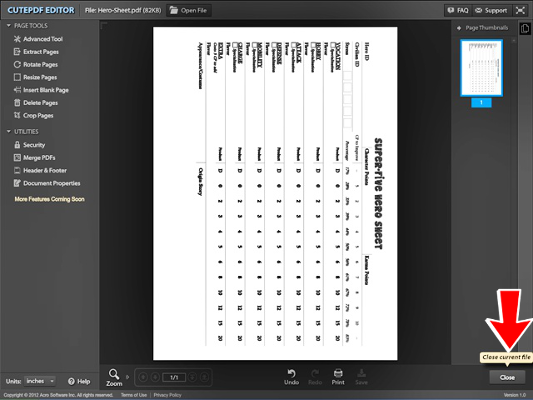 With the character sheet turned upright I was ready to merge it with the other PDF files. 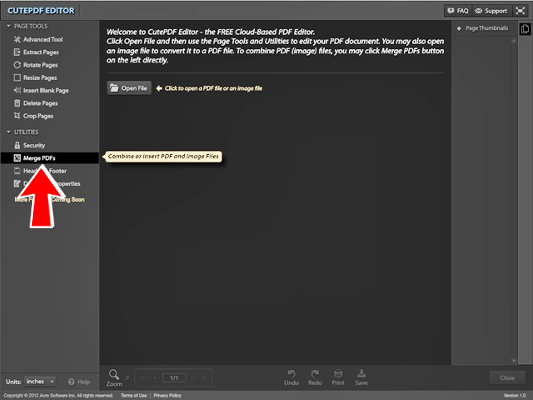 I chose "Merge PDFs" from the toolbar on the left. 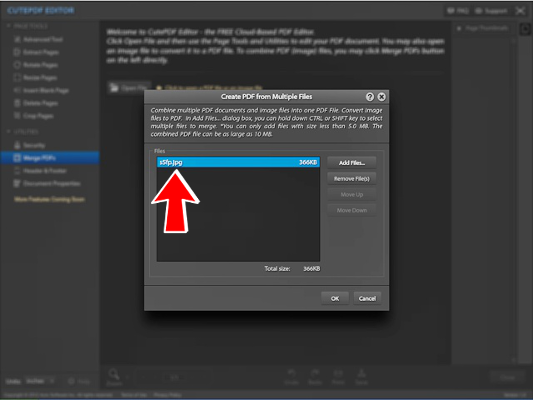 I noticed that the CutePDF Editor allowed me to merge either PDF or image files. So, I decided to choose a cover image (s5fp.jpg) for my first page. 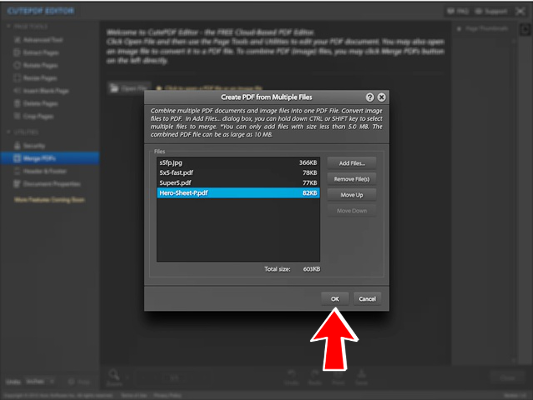 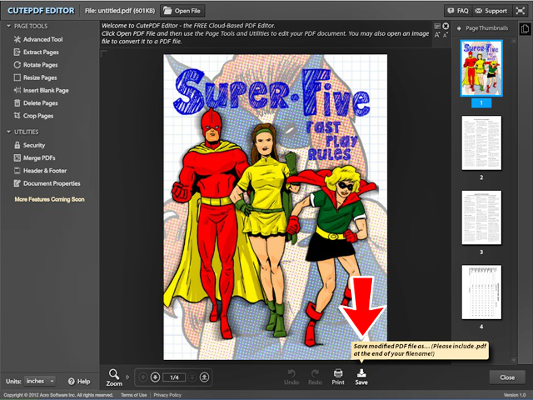 CutePDF Editor merged my files for me and opened the result in the editor. I clicked "Save" and that was it. My newly combined PDF document for Super-Five Fast Play was done!

In retrospect it occurs to me that I could have merged my files first, and then rotated the character sheet on page 4 in the editor afterwards saving myself a few steps in the process.

CutePDF Editor is an amazingly useful online editing tool. And it saved me $70. Funny thing: after I completed the work that I wanted to do, I uninstalled the other PDF tool which resulted in my browser opening on a page that offered the tool to me for $45. If the tool had been priced at $45 to begin with, I probably would have went ahead and purchased it and never discovered CutePDF Editor.

As, it is ... I don't need that tool at all now, and I won't be buying it. Maybe they should have priced their product more reasonably to begin with. Anyway, I recommend CutePDF Editor. It's an awesome tool, especially if you work with PDF documents a lot like I do.