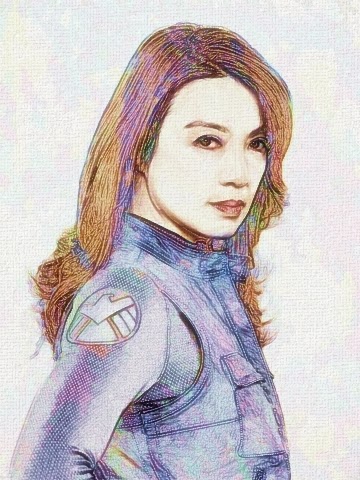 Vocation Trait (3)
I used to kill for SHIELD. Now I "drive the bus" but my skills as an assassin are not forgotten.

Hobby Trait (D)
I've hidden everything about my personal life in a dark corner of my mind. I don't remember what I ever did for "fun."

Attack Trait (6)*
I am an expert in Martial Arts and weapons both close combat and ranged. I kill, and in my hands anything is a weapon.

Defense Trait (5)
My training enables me to not only endure the most painful of tortures, but to use that pain to make myself stronger..

Mobility Trait (4)
I drive the bus. I can pilot anything. I can drive anything. And, I can do it better than anyone else on the team.

Charge Trait (2)
Grant and I are sleeping together. I pretend it's nothing more than casual sex. 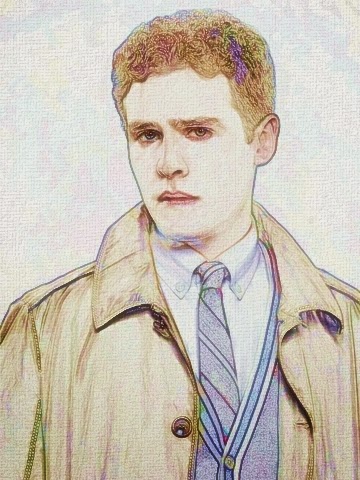 Vocation Trait (6)*
I am an agent of S.H.I.E.L.D. I specialize in engineering, especially weapons technology and robotics.

Hobby Trait (5)
Since joining Coulson's team, I have been called upon to act as a field agent a few times. I think I like it.

Attack Trait (3)
I've had the basic self-defense and fire-arms courses at the academy.

Defense Trait (4)
I'm pretty light on my feet and my reflexes have been honed by years of video games.

Mobility Trait (2)
I can drive, but I usually don't. 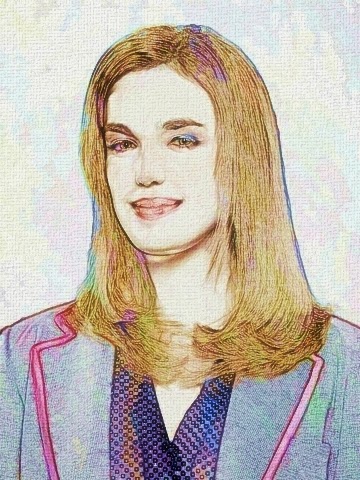 Vocation Trait (6)*
I am an agent of S.H.I.E.L.D. who specializes in life sciences (both human and alien). I am a doctor, a surgeon, and a forensic scientist.

Hobby Trait (4)
I got to go "undercover" a few times. Working in the field is so exciting!

Attack Trait (3)
I've had the basic self-defense and fire-arms courses at the academy.


To check out the Super-Five Fast Play rules click here!


Art is photo-manips of the publicity stills by yours truly.