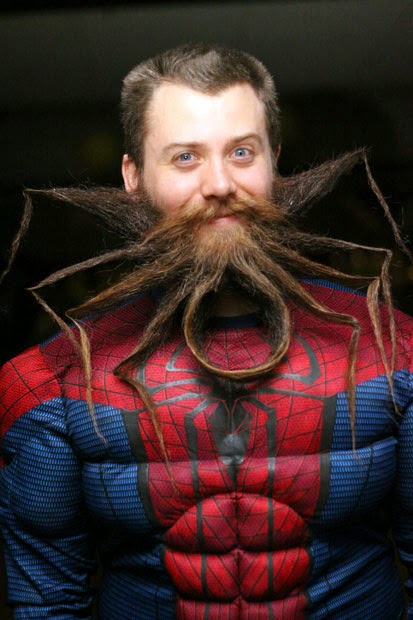 Play-tested Hero DxD (formerly Super Five) with friends at my new apartment in Baxter Springs, KS. Please note, I have officially renamed Baxter Springs: Smallville. Also, my apartment shall hereafter be referred to as: Watchtower.

We started with the random character creation which went remarkably well. I was actually shocked at how everyone's characters came together with minimal fuss. And everyone was really happy with the characters that they got. My group of 5 players all had characters created and ready to play in under an hour. It was amazing!

The adventure started with everyone brought to a diner in Baxter Springs called: Cafe On The Route. This was an actual place in Baxter Springs that was featured on Diners, Drive-ins and Dives (with Guy Fieri), but then closed down before I ever moved here. So, of course in my version of Baxter Springs the place is still open! Yay! And this is where the players begin.

I explain to my group of players how Baxter Springs is actually Smallville, how Superman moved to Metropolis years ago, and how the name was changed to protect Superman's secrets from his enemies. I then go on to describe a freak storm of green glowing rain that each of them were caught in a few weeks before (providing a reason for superpowers to those who need it circa the Smallville TV series.)

We go around the table and each player describes their characters, powers, and origins/backstories, then I go around again and we discuss the circumstances that brings each character to the diner. Finally, I talk about two shady characters talking mysteriously in the corner. One played by Peter Dinklage, and the other played by Laurence Fishburne (recast from James Earl Jones ... will explain in a moment.) 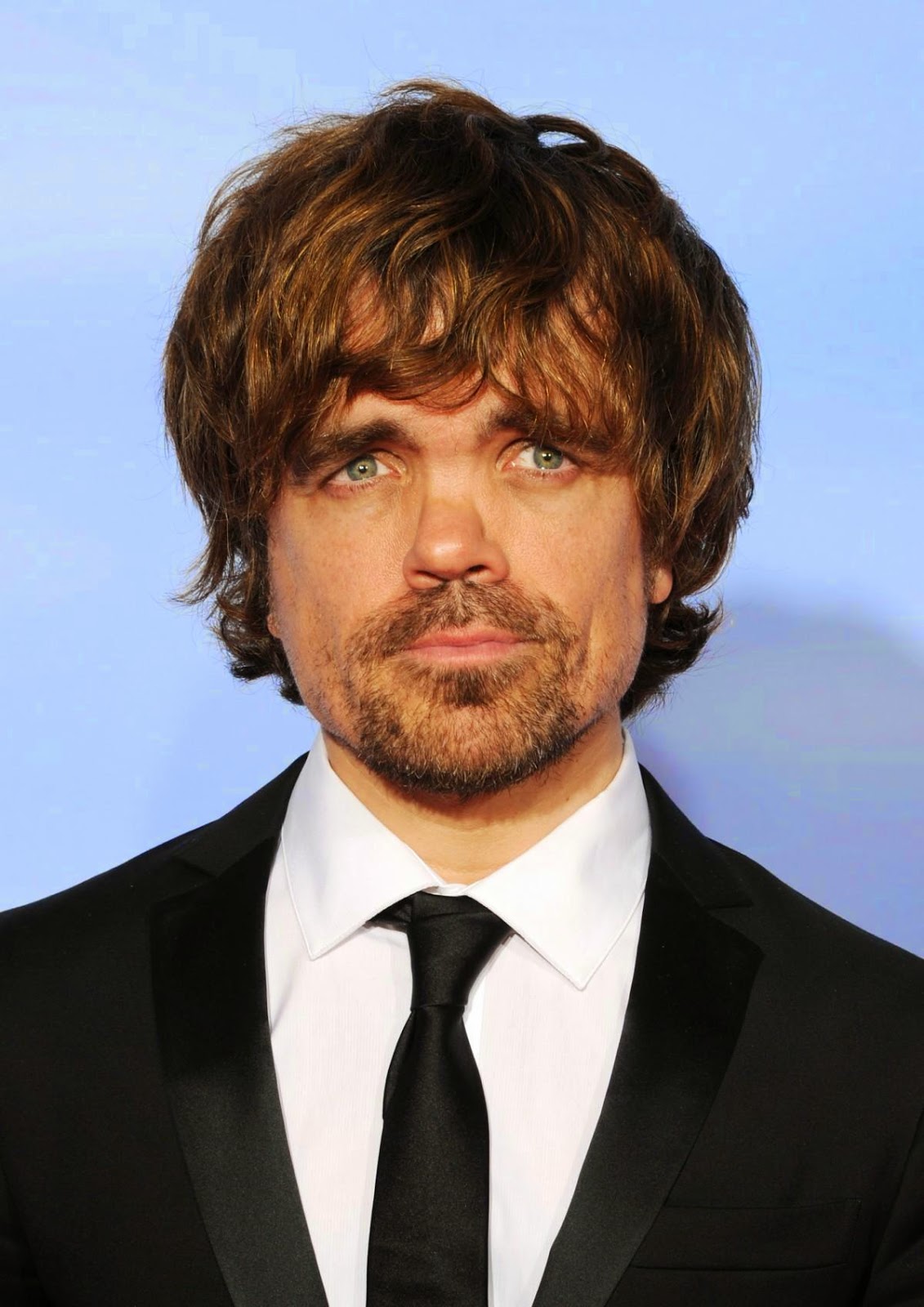 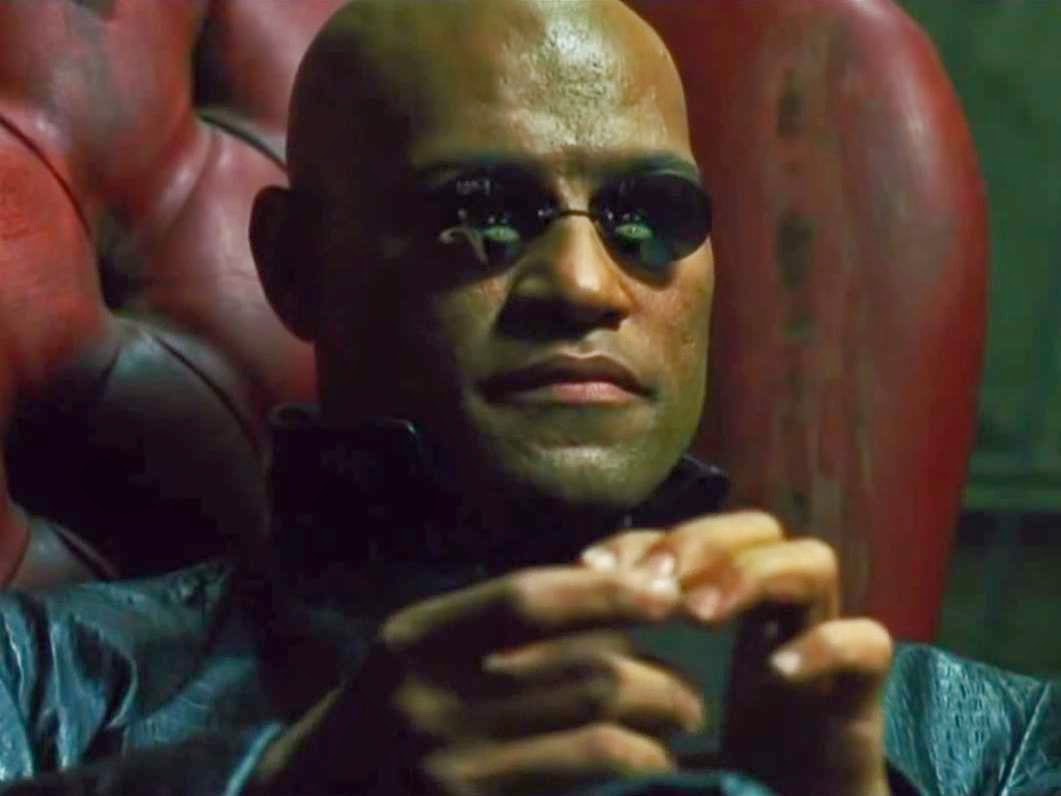 The Fishburne character - called JJ (James Jones) was asking about the delivery of a mysterious package by the Dinklage character called only "Dwarf" by the JJ character. Suddenly, the Dwarf screams, "I am not a Dwarf!" ... as the hairs of his beard begin moving and growing shooting from his face and grabbing JJ around the throat!

The players aren't sure what to do at the sight of this spectacle and only take action when it's clear that the Dwarf is in danger of killing JJ. At the first signs of opposition, the Dwarf's prehensile beard lashes out, hitting everyone, putting holes in the walls, breaking windows, and elevating the Dwarf through the roof and above the crowd (in the manner of Doc Ock's arms.)

One of the heroes manages to teleport the Dwarf away as JJ comes up wielding a firearm. It becomes quickly apparent that JJ is outclassed and he yells for help. At his call, a 7 foot tall black woman in a fur bikini steps from the a car outside. She also wears bear-claw slippers. 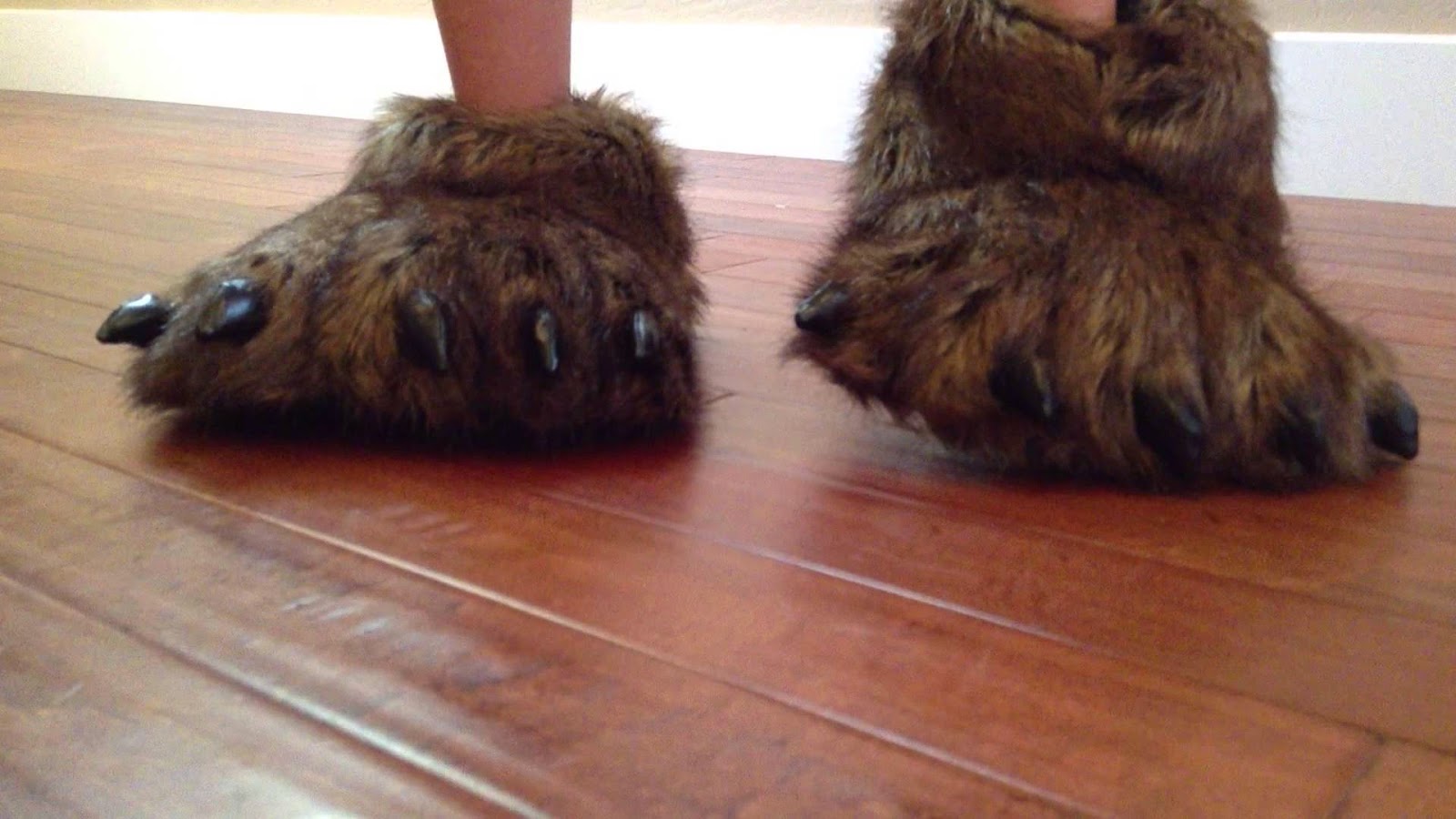 This is Mamma Bear. For her I cast, Gina Torres. With that decision came the immediate decission to recast JJ (James Jones) as Laurence Fishburne as JJ is Mamma Bear's husband (see told you that I'd explain.) Mamma Bear, seeing her hubby threatened picks up a car holding it above her head and prepared to throw! 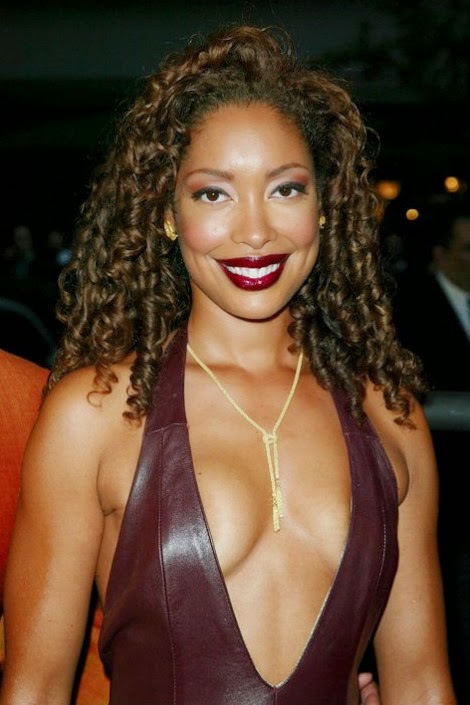 Come to Mamma!!
This seemed like a perfect 1st Issue cliffhanger and we declared a break here and ordered some pizza!