This isn't a real post ... it's just a note to say that I had something of a board game Christmas. Among my Christmas booty was: 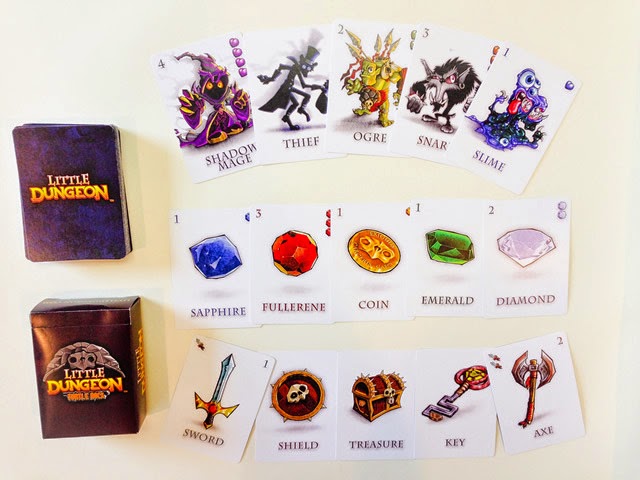 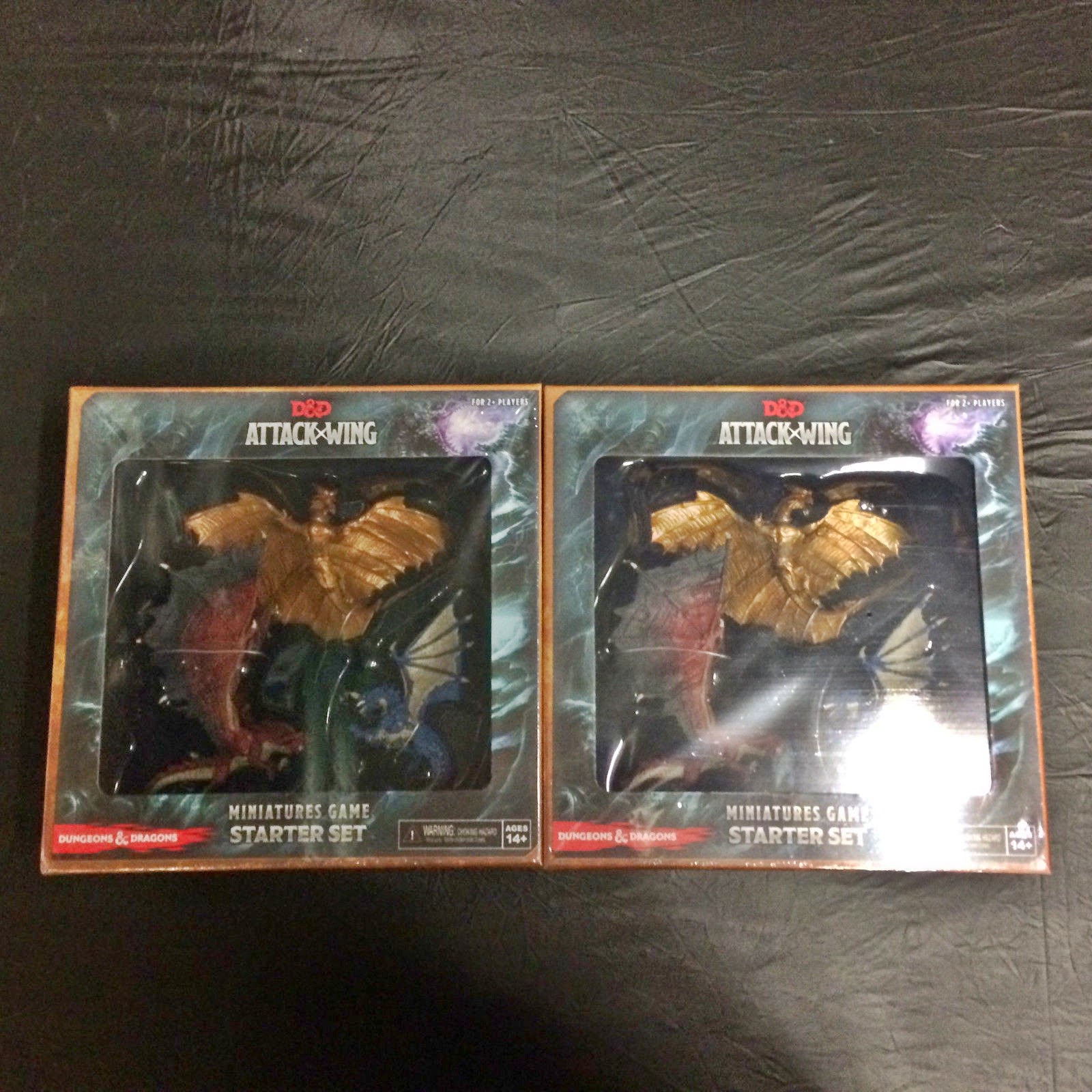 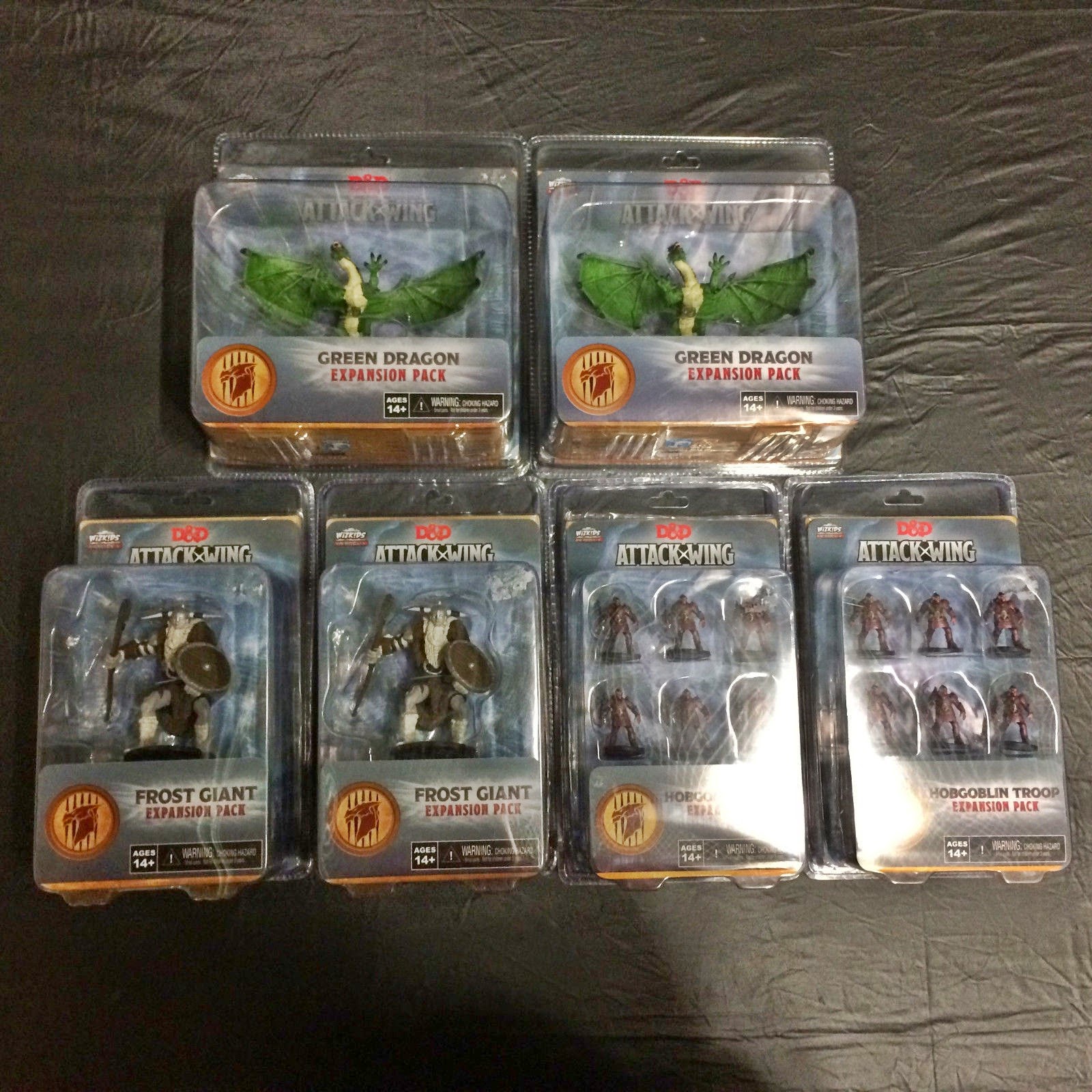 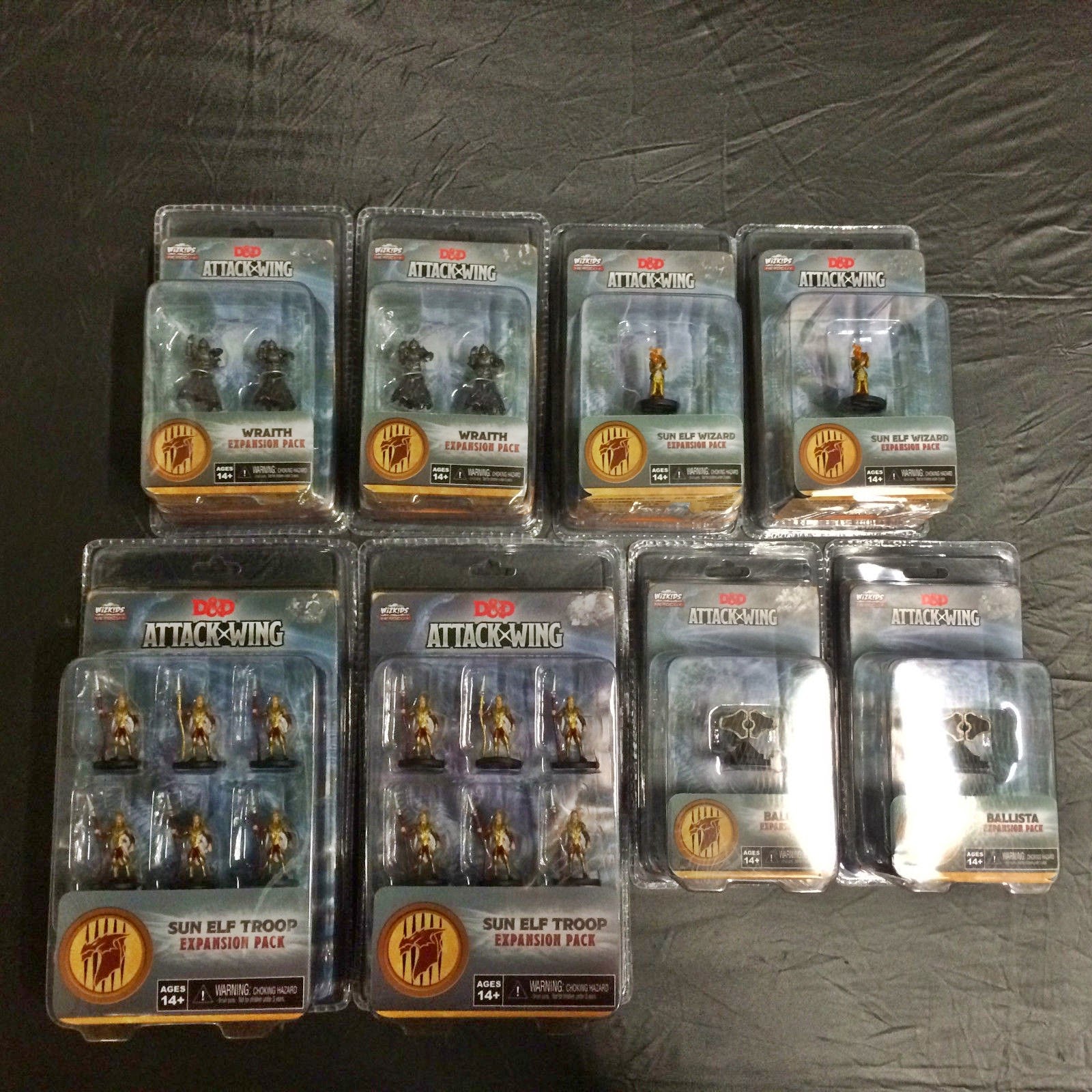 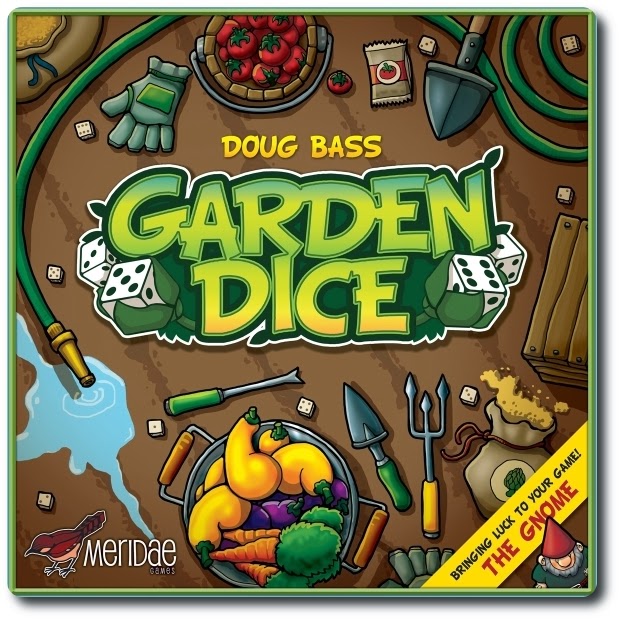 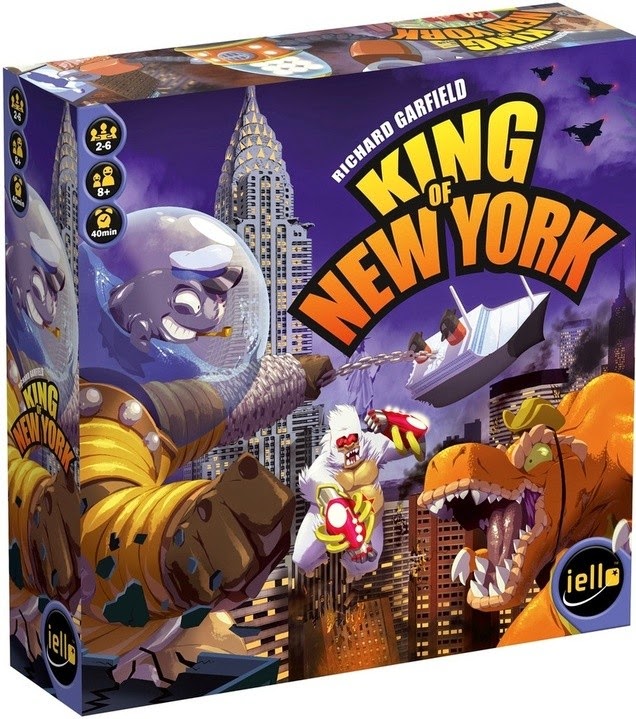 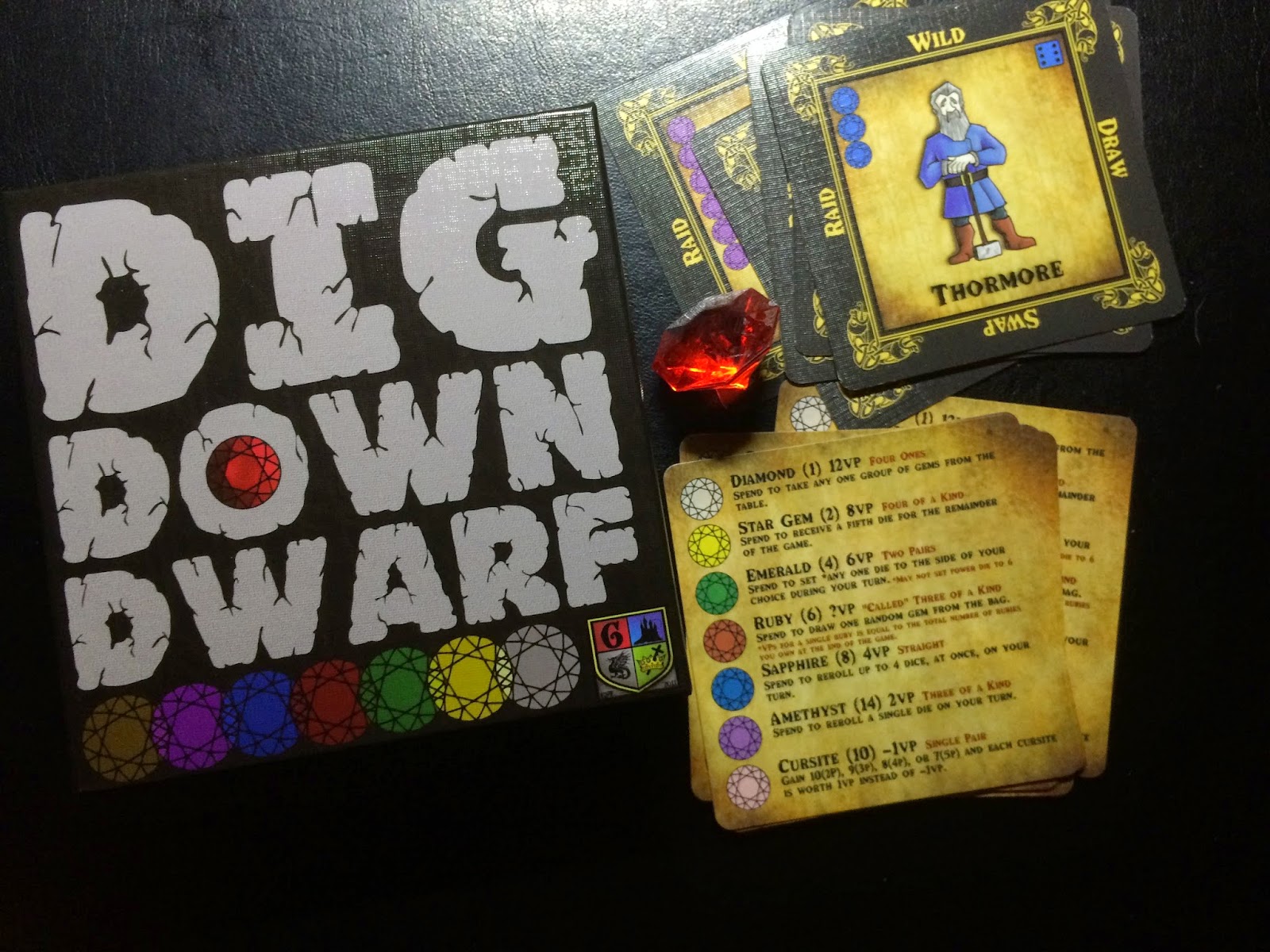 Sentinel Tactics - The Flame of Freedom 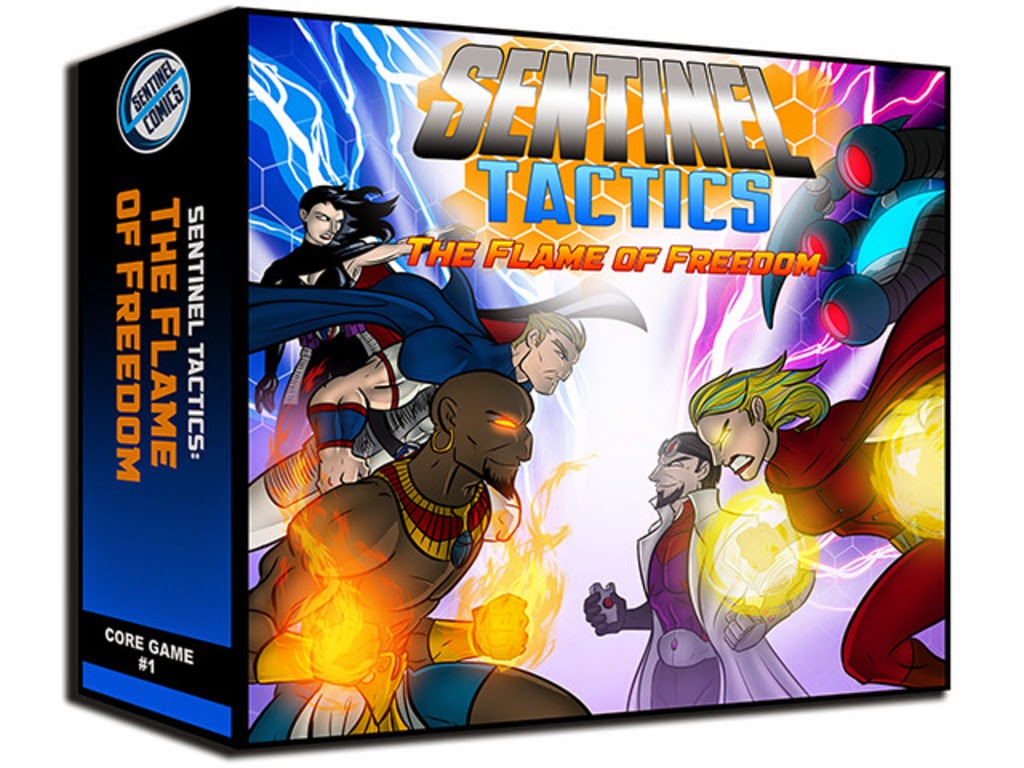 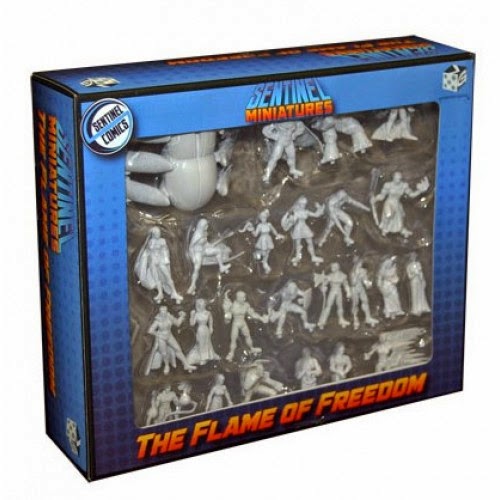 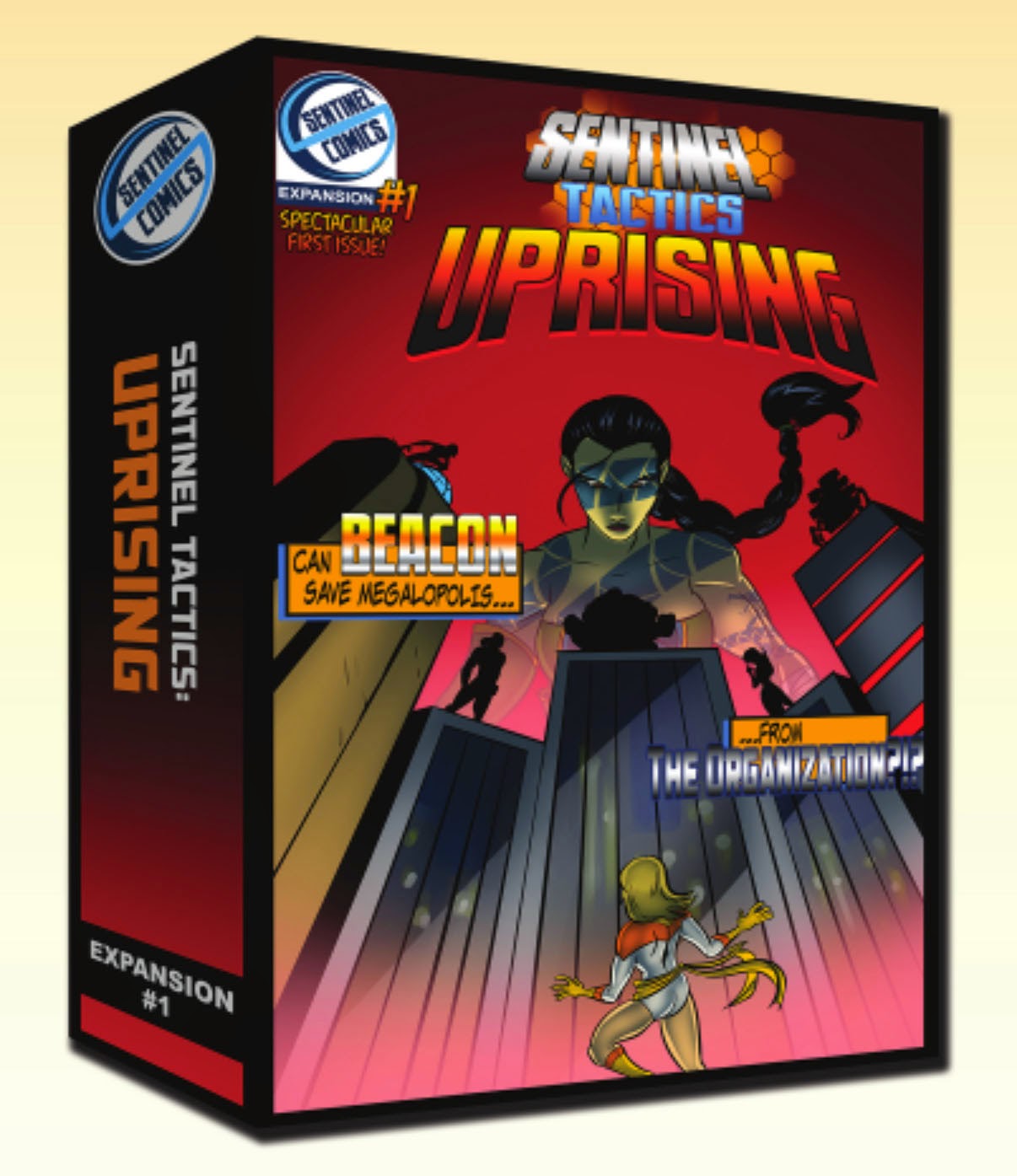 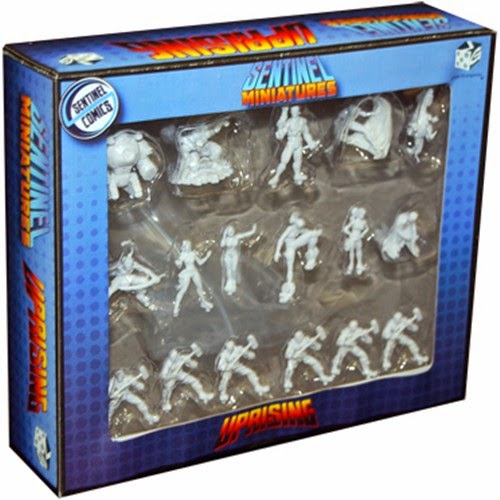 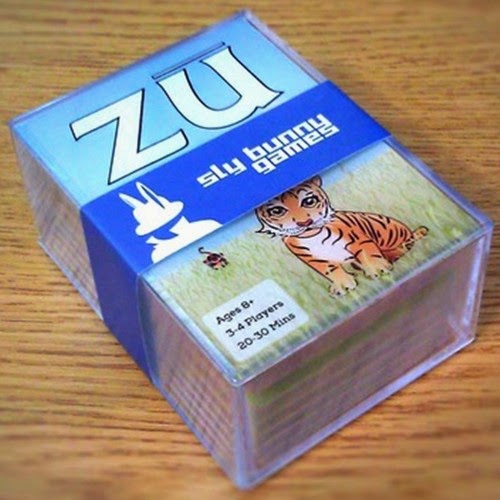 Image is from the Kickstarter when the game was called, "Zu" ... changed to gadZOOks!

Wow ... so, I will try to write up some reviews of these games as I get a chance to play them!