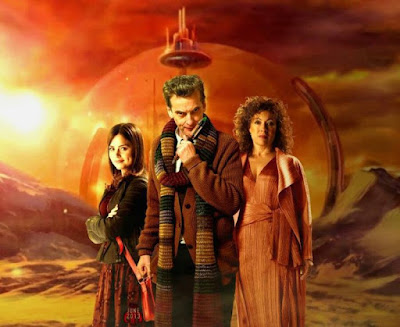 1] There was a lot to like about the latest episode of Doctor Who and a lot that makes me worry. They are still on this very "Doctor-centric" story arc that has been the focus of Steven Moffat's run on the show, and I feel that the show suffers from it. It just isn't the same show I loved growing up. This is good or bad, depending upon who you ask, but I see myself moving on to other things as Doctor Who nurtures its new modern audience of "probably not me."

2] I like Gotham despite (or maybe because of) its campy dreamlike batverse as a dark fairytale vibe. It's like none of the show is really happening, and Jim Gordon is going to wake up at the end of Season 9 to reveal the whole thing was just a creepy nightmare. In the meantime, I plan to enjoy the ride for its visceral texture alone. 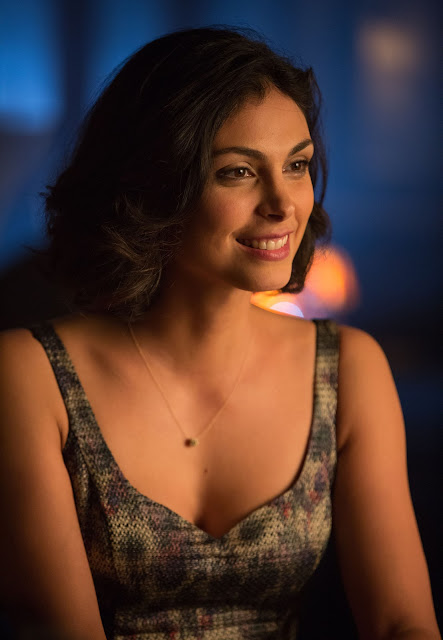 It's nice to see Morena Baccarin back and apparently here to stay as Gordon's squeeze Leslie Thompkins. Morena is the definition of charisma. Her every word drips from her lips like warm sweet melty ice cream and I just can't take my eyes off of her.

The Barbara Kean story is as senseless and disjointed as any nightmarish dream sequence should be, and I try not to think about it too much. I just hope that actress Erin Richards doesn't grow so over the top as to become unwatchable as happened for me with Jada Pinkett Smith's portrayal of Fish Mooney. (Sadly, I am sure we haven't seen the last of Fish. A character named "Fish" just wouldn't die by drowning.)

All in all I love this show the same way a kid loves toy slime. It's cold and creepy and really provides nothing else at all short of that "icky" sensation, but you still like playing with it. 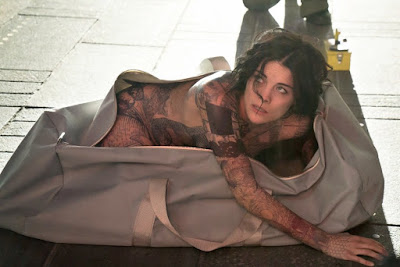 3] Blindspot wasn't as awesome as I was hoping it would be. I loved Jamie Alexander in Kyle XY and this seems to promise more of that, but I am not sure I am going to be patient enough to hang around for the ride. The thing is, this whole mysterious person / mysterious origins / mysterious mystery thing has been done to death on TV.

If the show becomes (and it certainly seems like it will) a formulaic "What terrible crime will tattoo 'x' help solve this week?" All the while feeding us an eyedropper full of the real story (and always adding more questions than answers as these kinds of shows do) I will lose patience with the story quickly. Jaimie was great and managed to be both vulnerable damsel and badass superhero all at the same time, and that was cool. But the show won't keep my interest unless it changes tactics. They need to take my advice and forget the mystery.

The show runners need to wrap the "mystery" part of the story in a hurry. Just make it an "origin" story instead of "the whole story" and move on. Bring us full speed up to the adventures of: Captain Doctor Amazing Tattoo Super Woman Girl and let's get on with the "cool." The "amnesia" gimmick will give us plenty of opportunity for surprise twists without dragging out the "How did we get here?" conspiracy theory style origin mystery.

The "conspiracy origin mystery" unfortunately looks like it might try to stretch out for three seasons rather than three episodes, which means I am likely to stop watching around episode 5.

Jeff
Posted by Jeff Moore at 8:50 AM No comments:

Email ThisBlogThis!Share to TwitterShare to FacebookShare to Pinterest
Labels: Television 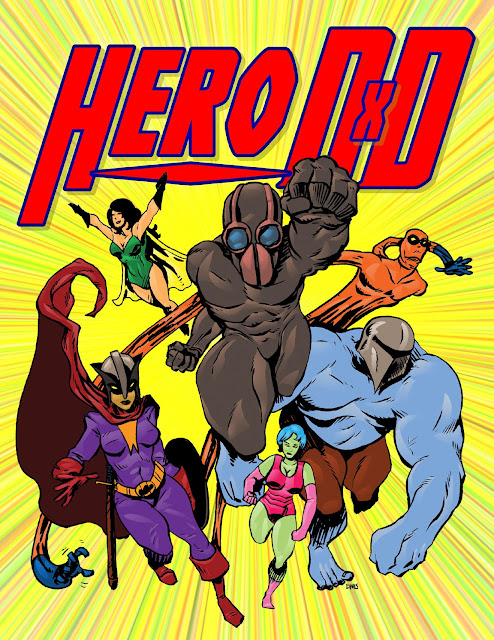 Work continues on my latest (and I believe greatest) RPG ... a superhero genre rules lite game that uses a variation of the Five by Five die roll. I have recruited a bit of help to try to make this the finest production that I can. I am teamed up with writer Michael Curry who is contributing the game's text based on my design.
Mike has written a couple of non-fiction books, but what's even cooler for me ... he and I played D&D together in high school! 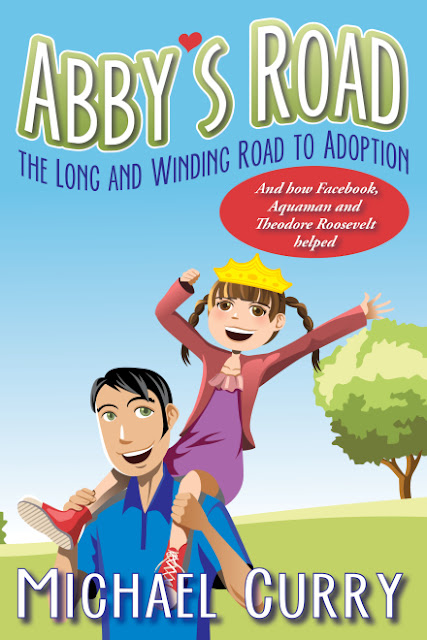 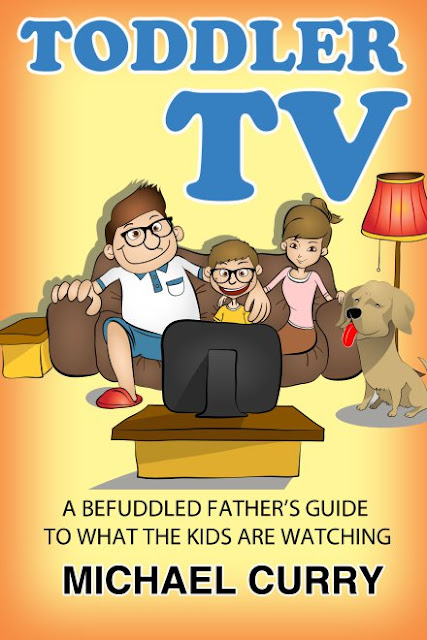 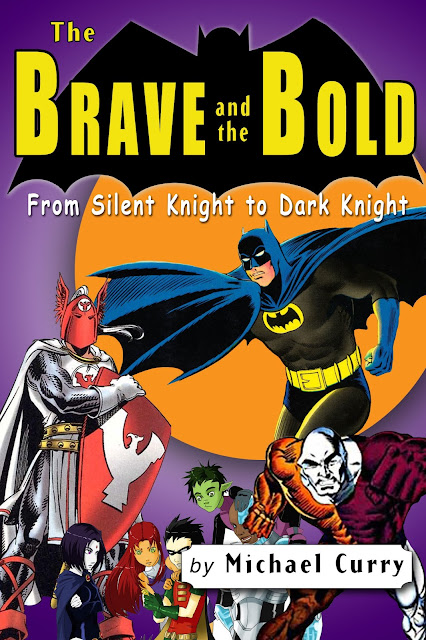 And Darrel Miller to do my art! I had purchased clip art from Darrel on RPGNow.com and reached out to him to make sure I was being true to his copyright. We got to chatting over email and now I have commissioned Darrel to do all original art for this project. I am including some samples below. 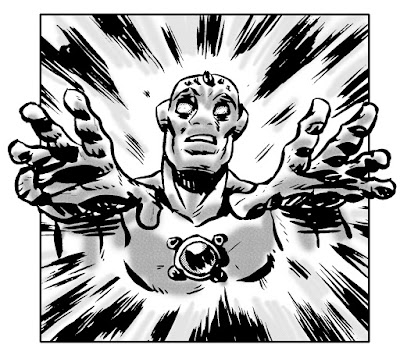 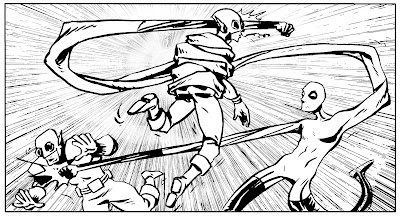 I have also recruited Chris Vogel who edited A+ Fantasy for me to do editing chores on the book. I am going to make sure the game design does what I want and try to pull everything together as a sort of publisher / editor in chief ... and I am really excited about what's coming.
The game system is clear and easy and dynamic. It does superheroes without falling into the traps that I think many superhero RPGs fall into. I continue to invest a huge part of myself, my time, energy and personal resources into this project and I have high hopes for the end results.
Just wanted people to know that I am still here ... and that Hero DxD is on the horizon.
Jeff
Posted by Jeff Moore at 3:19 PM 1 comment: 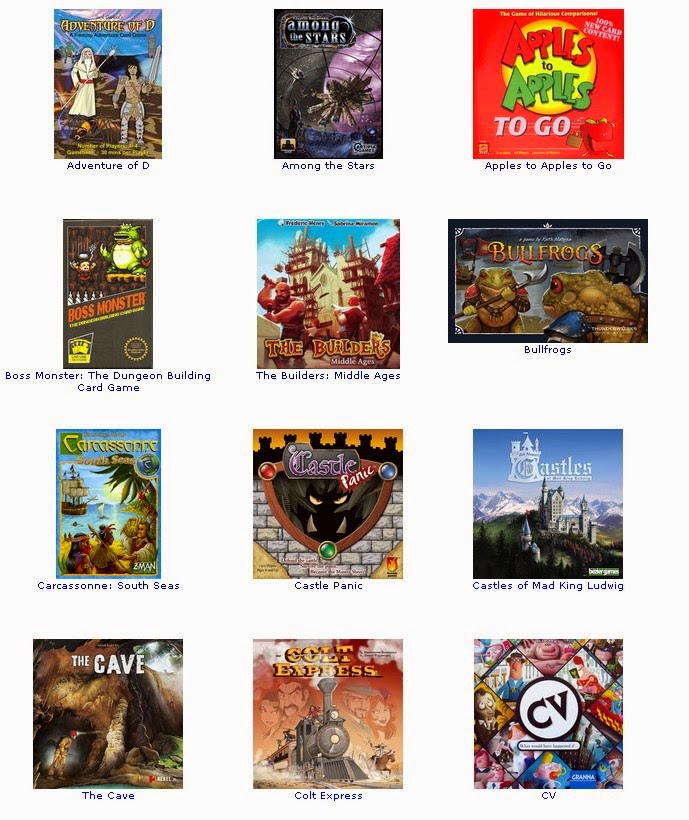 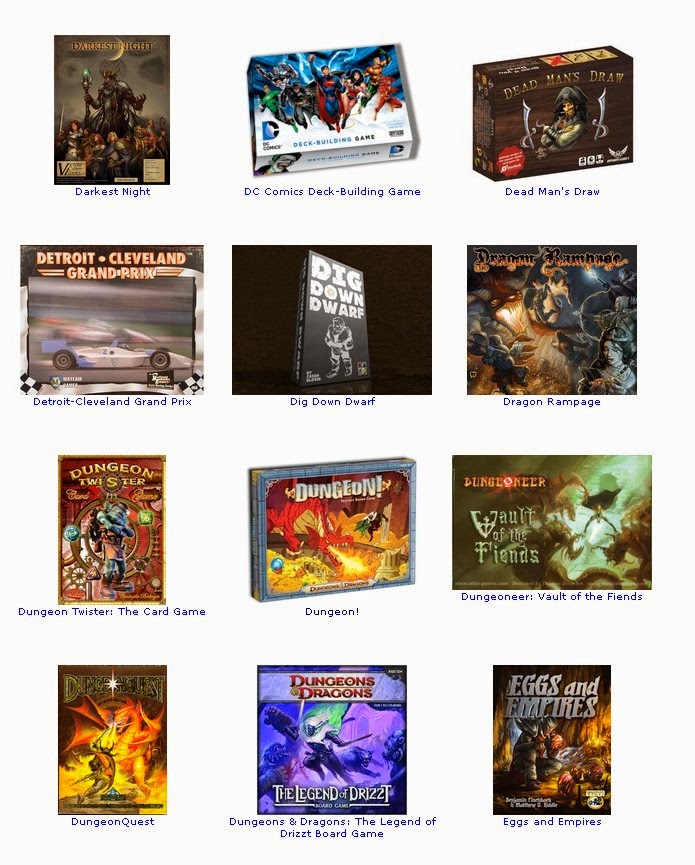 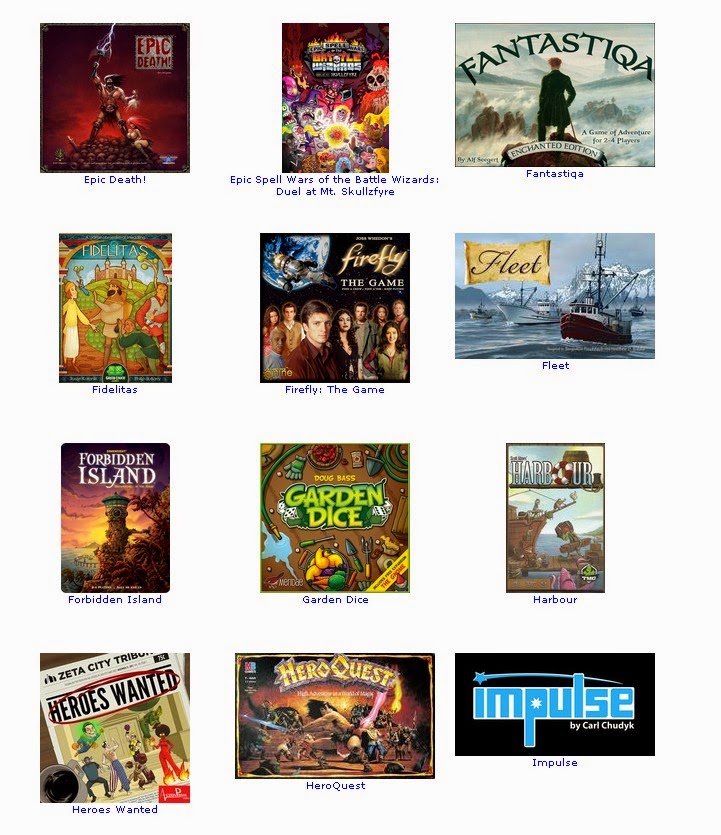 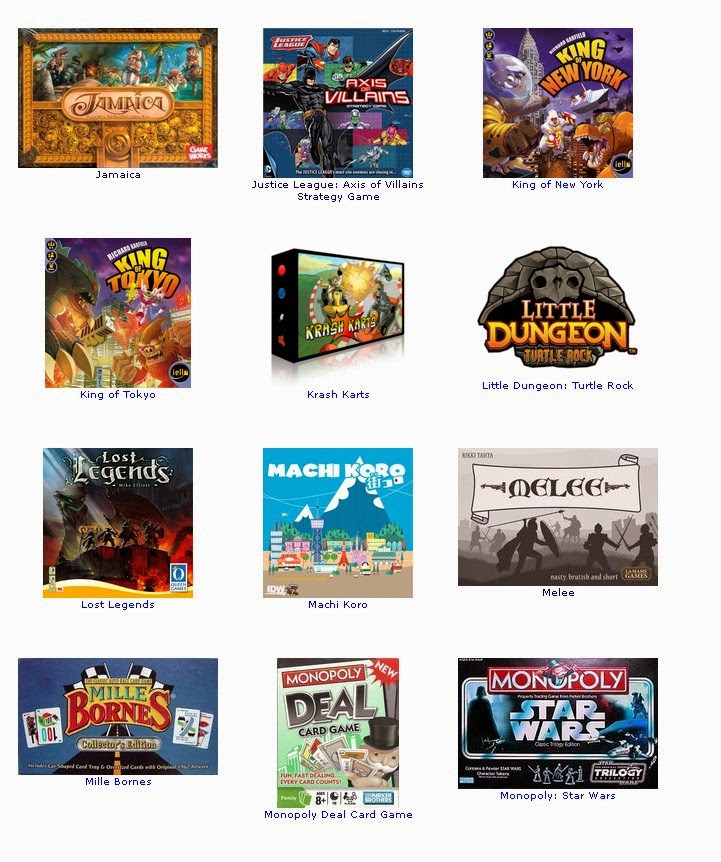 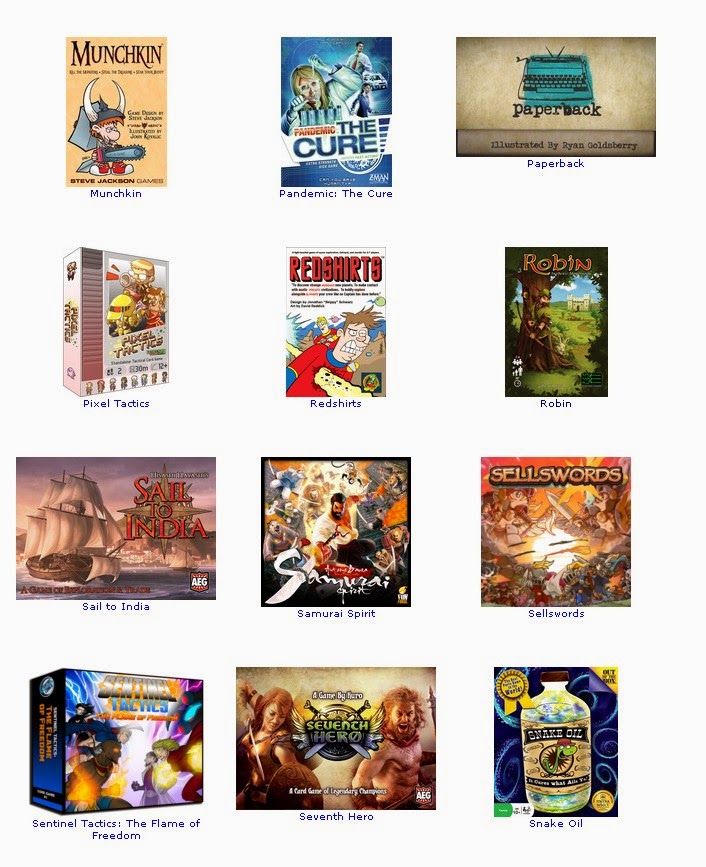 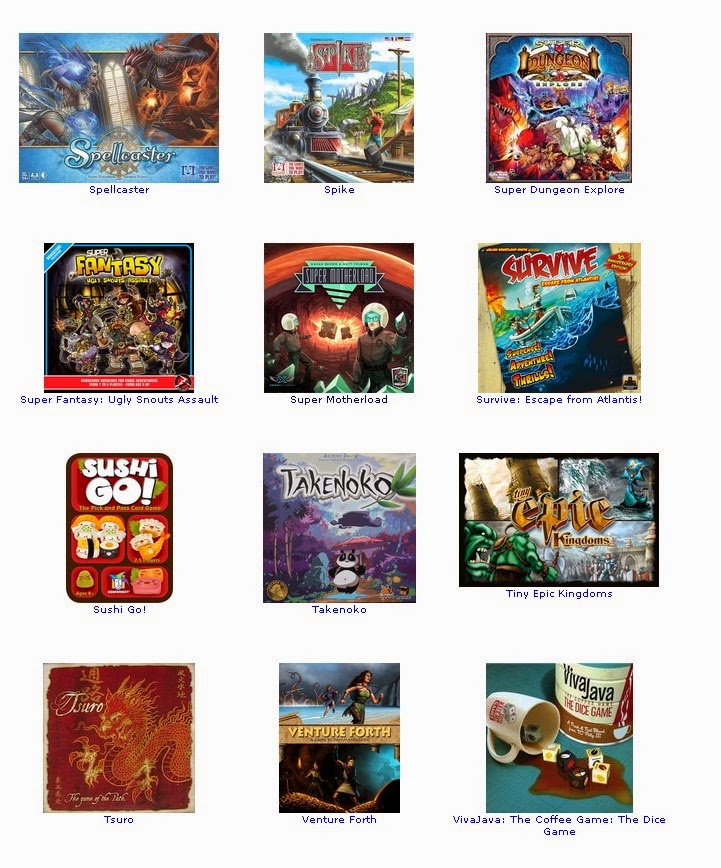 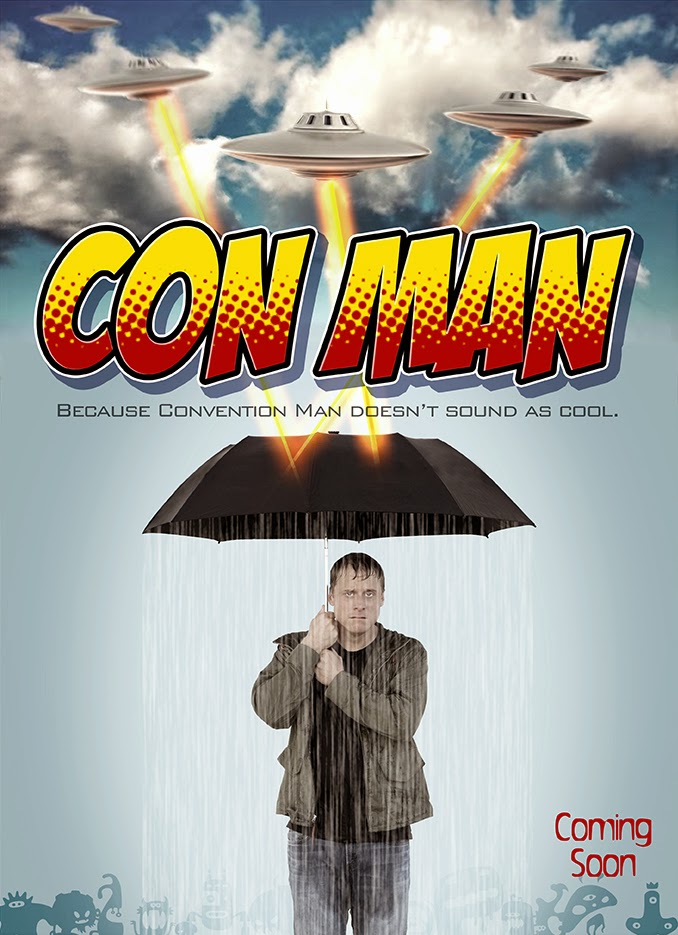 So someone asked me why they needed to support "Con Man" when they have already surpassed their funding goal. Well, it's important because this is a show. Shows only succeed if people watch. So there is that. Plus, the funding goal was for the production of 3 episodes, but Alan Tudyk has written enough material for around 12 episodes. More money means more episodes. Plus this is creator owned television programming. This could mean a lot to the future of how we watch television and how we control what gets put on the air and what gets cancelled. This is important life changing stuff. It needs to be as successful as possible. The modest funding goal is nothing compared to the millions of dollars that get pumped into television series by the networks. We really have to pull together and show the networks that we want to have a say in what we watch on TV ... and if they won't listen then we will just produce the shows ourselves!!

Please, support Con Man. And even if you can't do anything financially share the link and spread the word.

Email ThisBlogThis!Share to TwitterShare to FacebookShare to Pinterest
Labels: Firefly

This is the Expansion on Kickstarter right now!!
I missed this game the first time around. Did you? Do you think this game looks as AWESOME as I do? You are in luck! The Kickstarter includes pledge levels that will get you the original game plus all the expansions in addition to Stuff of Legend!

Watch some reviews! This game looks like the best thing ever!