Five years ago today my good friend Robert Briggs passed away. He was a young 50 years old (the age that I am now.) His passing was a shock and a tragedy, and hit me harder than any single event that I can remember in my adult life. Yet, for myself at least, something good did come from it. For this I am thankful and I am sure Robert would have been happy.

Five years ago I had become so ensconced in my private little world and my personal problems that I had lost all contact with some of the best friends that I had ever made. Robert Briggs was one of those friends. It is sad that it took something as tragic as Robert's passing to wake me up and shake me out of my funk, but it did.

In the years following to today, I have reconnected with past friends and mended friendships that mean more to me than anything in the world. I have Robert to thank for doing that for me. He introduced me to this family in life and brought me back home to them in death. His impact on my life is beyond measure. His is a truly magical spirit.

I wrote some thoughts about Robert upon his death and posted them here originally 5 years ago. I thought it would be fitting to share them with everyone again today. 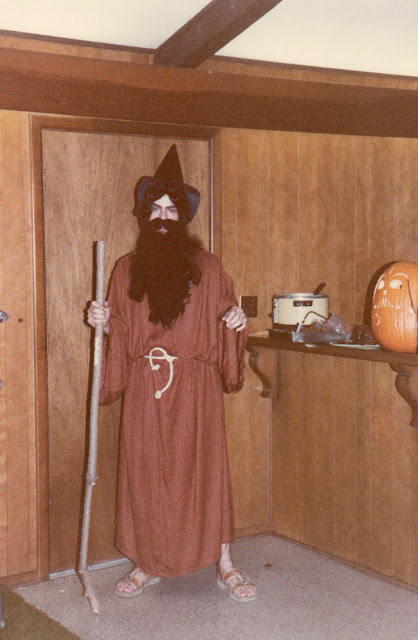