ROM has been my favorite comic book pretty much since issue number one. That’s really saying quite a lot since I wasn’t a huge fan of Sal Buscema’s artwork in general and as a comic collector, I have always been all about the artwork.

At that time of my life, I always had a sketch pad in my hands. I was always drawing. My favorite artist to imitate was John Byrne. His lines were so clean and distinct. His work had a simplistic elegance that helped me to learn and grow as an artist. Sal’s, art on the other hand seemed harsh and jagged by comparison. It wasn’t appealing to me.

So, how was it that as a comic collector who was all about the art, my favorite comic book was drawn by an artist whose art was not particularly appealing to me?

As my sisters and I settled into our new home, we struggled to figure out how to feel safe for the first time in our young lives. Mom did what she could to help this process. She brought to me the succor that had always worked for me in the past, a comic book. It was ROM Spaceknight #1.

ROM was literally a knight in shining armor who had come to earth to fight an alien invasion. ROM’s enemies were the Dire Wraiths, creatures who lived secretly among us disguised as humans.

Imagine an enemy that presented itself as a friend. Imagine that your neighbor, your teacher, or your Stepfather, people you knew and trusted, who were supposed to protect and nurture you, were really evil monstrous creatures from outer space.

Now imagine that a hero with the power to see the truth, arrived to expose the monsters and save you from them, even when you didn’t know that you needed saving. That is ROM Spaceknight. I wrapped myself up inside ROM’s world of hidden monsters. ROM quickly became my favorite comic book.

ROM was the hero that I needed at that time in my life. So, it didn’t matter that the art wasn’t my favorite. ROM spoke to me. Then something awesome happened, As ROM Spaceknight approached its third year of publication. Inkers: Ian Akin and Brian Garvey began working with Sal Buscema on the artwork of ROM.

I don’t know how production art is done these days. It’s all digital, I’m sure, but back in the early 80’s everything was drawn in pencil on paper. In order for the hand drawn work to be transferred to plates for printing, the pencil lines had to be dark enough for the photo process to pick them up. They had to be drawn in ink. So, art was sketched in pencil first and then drawn over in ink.

This entire process was expedited by having different artists perform each task. Artist number one could be drawing page number three in pencil while artist number two was inking over page number one in ink. This “assembly line method” of production was twice as fast as a single artist working alone. So, that’s how things were done.

Sal Buscema had been the pencil artist on ROM since issue one, but now a new pair of artists were assigned the job of inking over Sal’s penciled artwork. There are those who will argue that an inker’s job is to reproduce the pencil lines of the layout artist as truly as possible, to make the inks a reflection of the pencil's original artwork.

Akin and Garvey didn’t do this so much. They embellished Sal’s pencil work. They made it their own. I’m not sure if that’s a good or a bad thing, but I know that their finished work is some of the most beautiful art to grace a comic page.

So, ROM Spaceknight, my favorite comic book became the comic book that also featured my favorite artwork of all time. This escalated ROM to a level that can never be matched. ROM will always be, for me, the best comic book ever – full stop.

I have shared character / artist pairings based on iconic characters. I have given you Superman, Batman, Wonder Woman, and Aquaman. I featured drawings of Spider-Man, the Fantastic Four, Captain America, and the Hulk. These are the most popular and recognizable characters from DC and Marvel comics.

Now, for my final character / artist pairing I want to share the artwork of my favorite comic as produced by the artistic team of Sal Buscema, Ian Akin, and Brian Garvey. 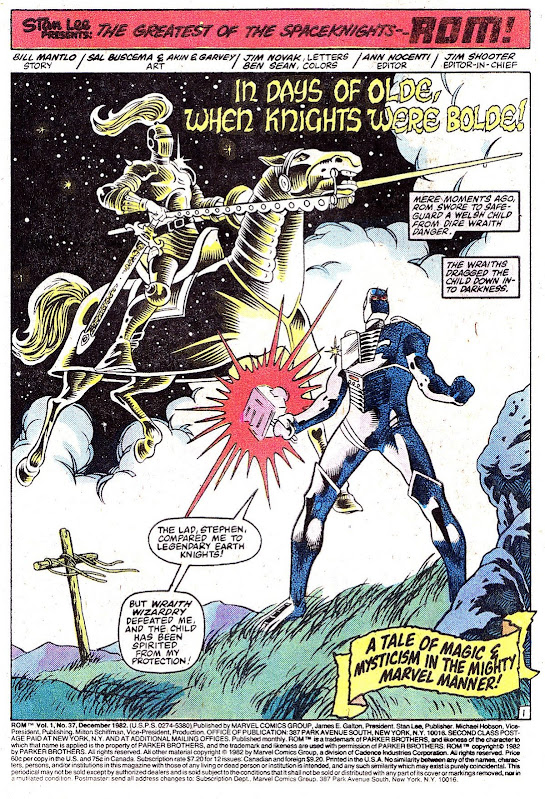 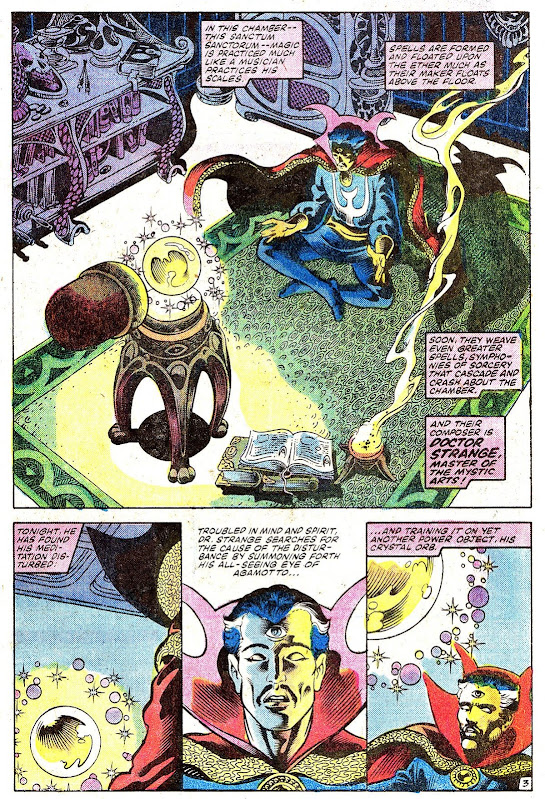 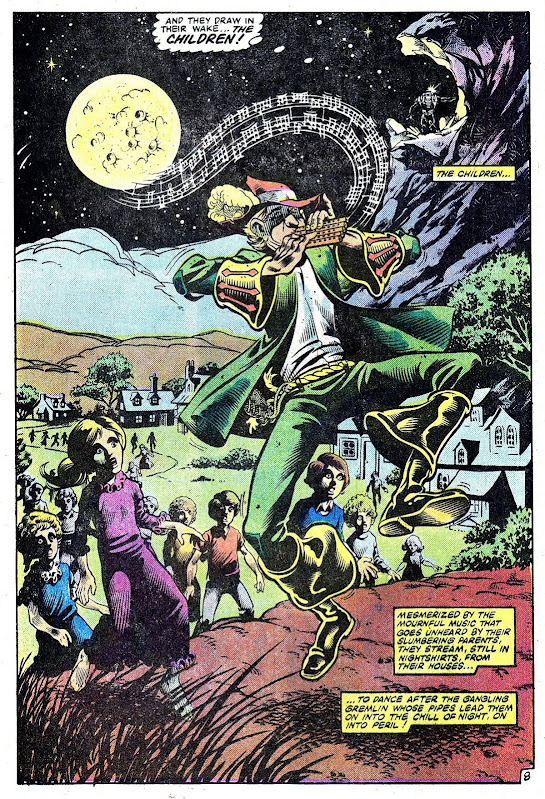 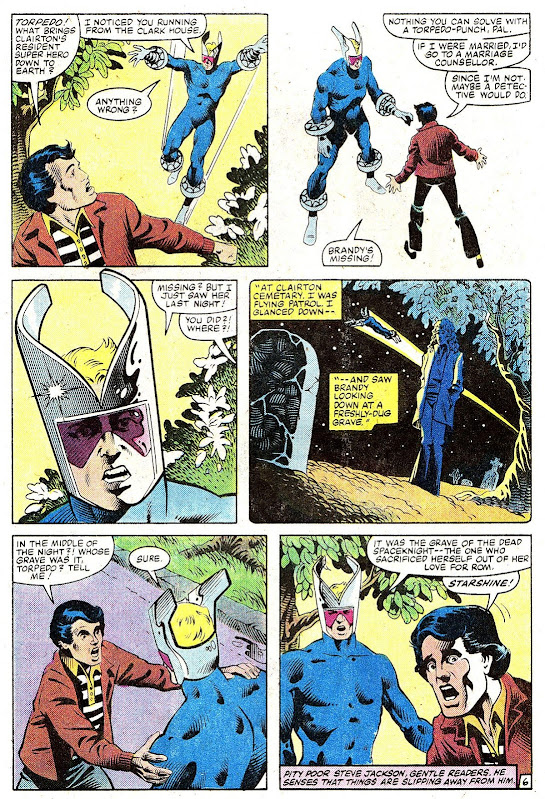 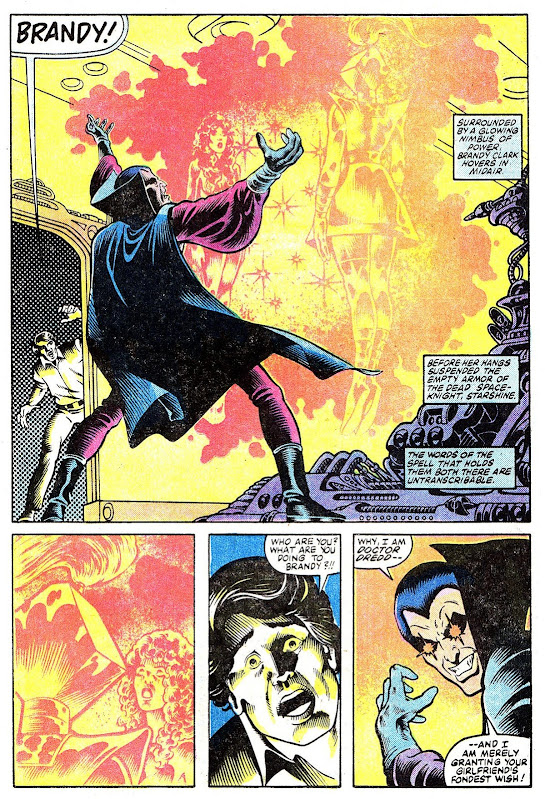 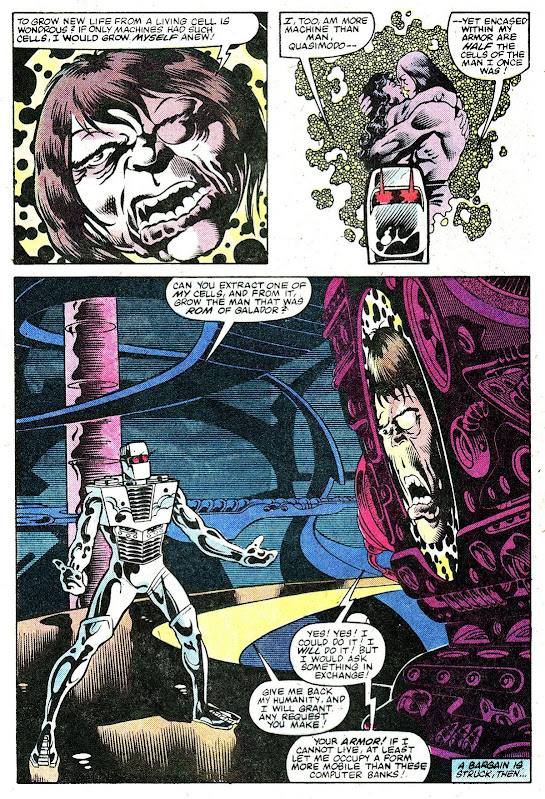 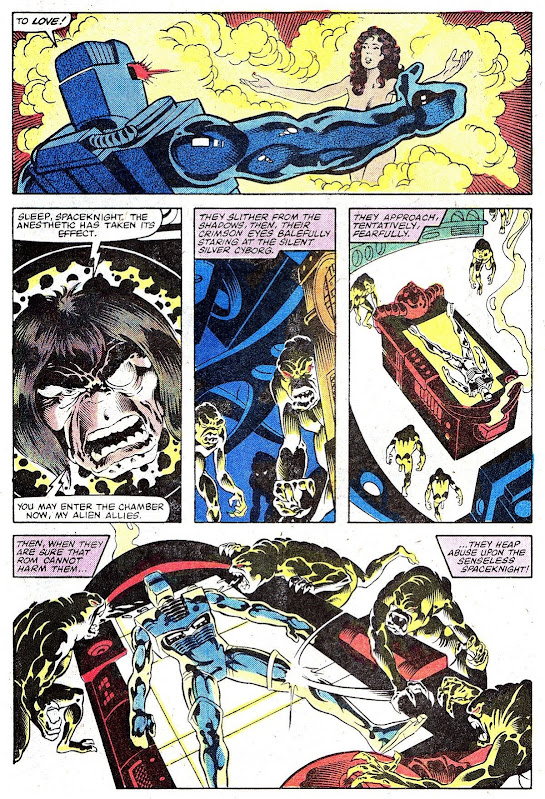 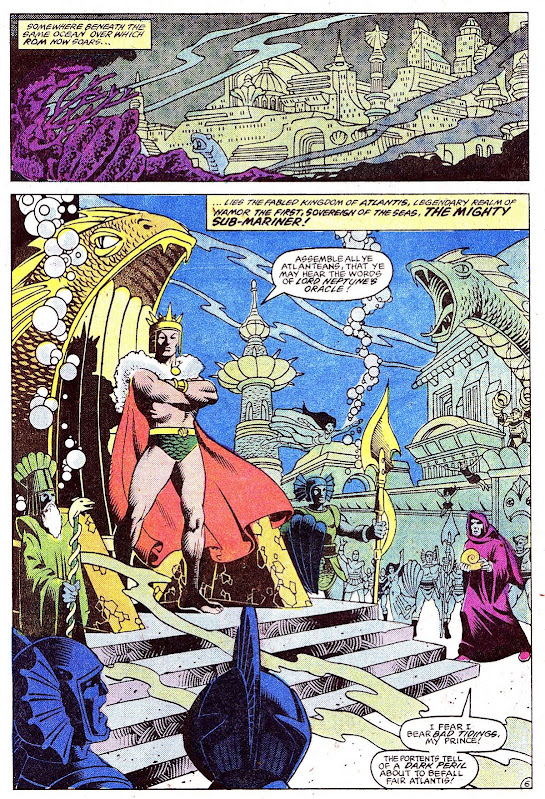 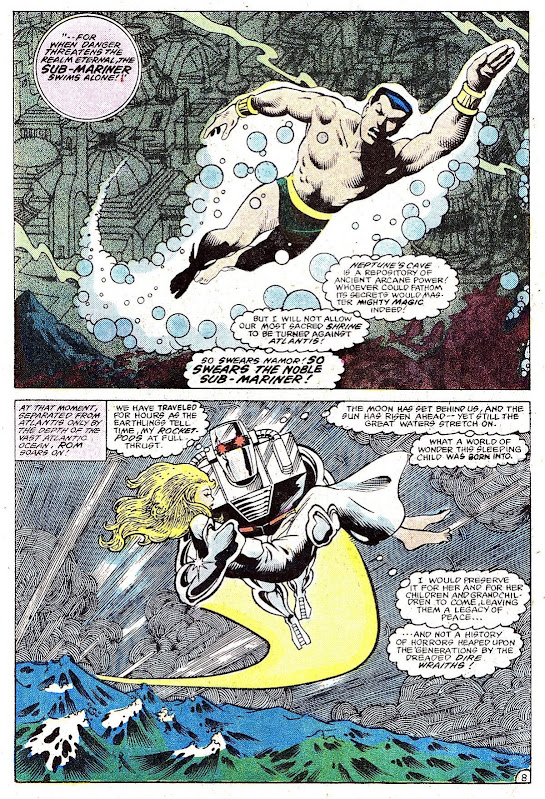 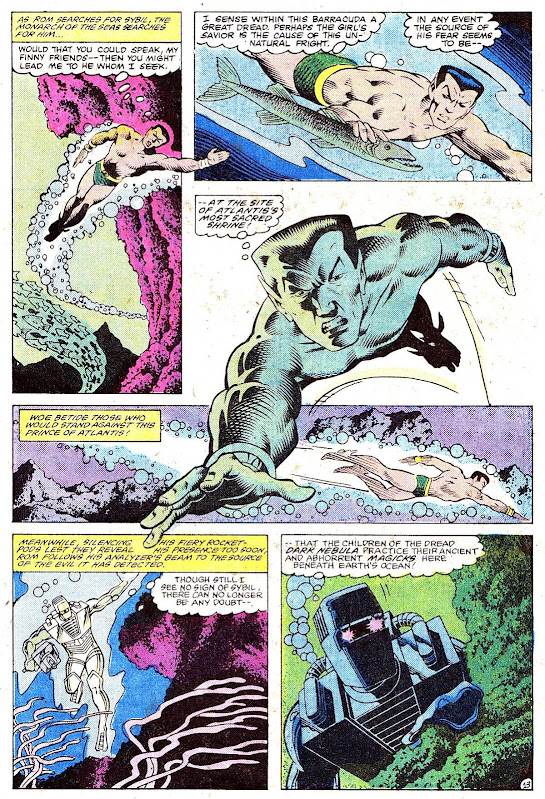