GL is part of a corps of interstellar heroes that act as a galactic police force protecting the galaxy. Each is issued a power ring that is so technologically advanced that it seems like magic.

This 6 page story from Green Lantern #162 features some gorgeous artwork by British Doctor Who and Watchman artist, Dave Gibbons. 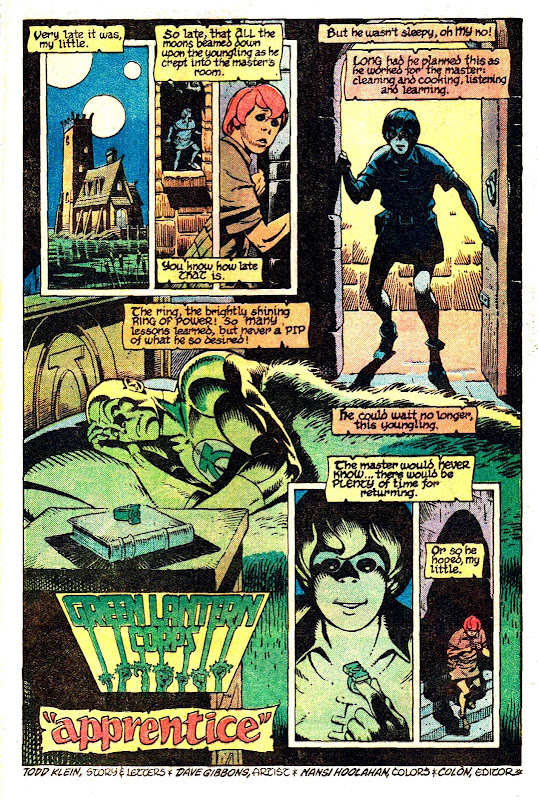 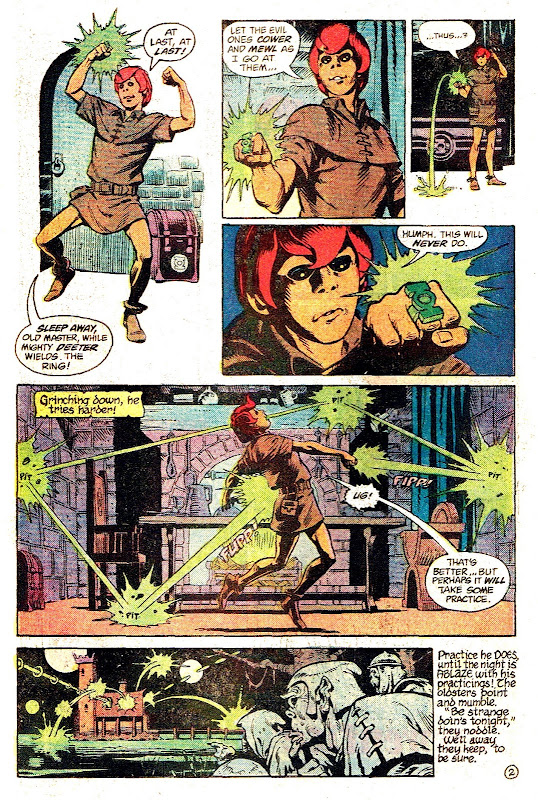 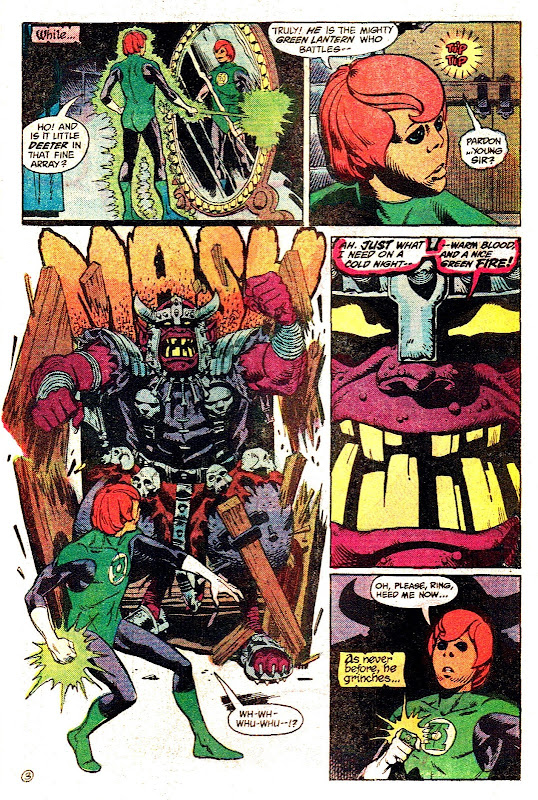 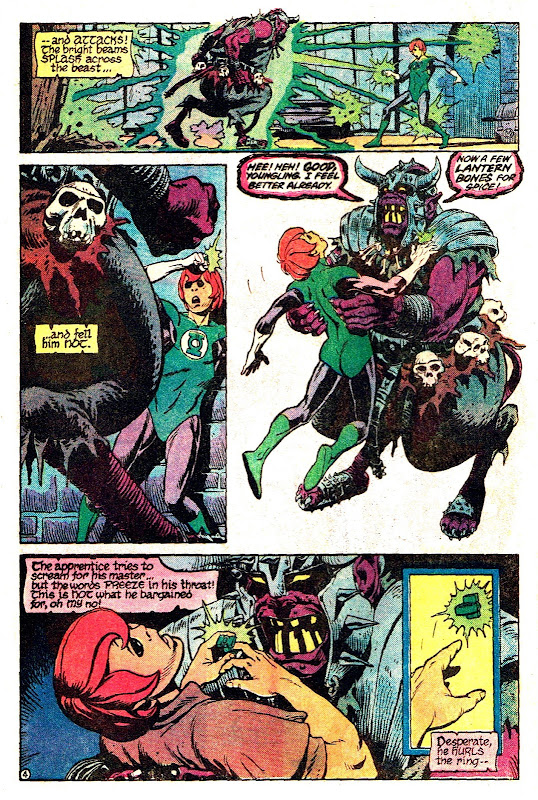 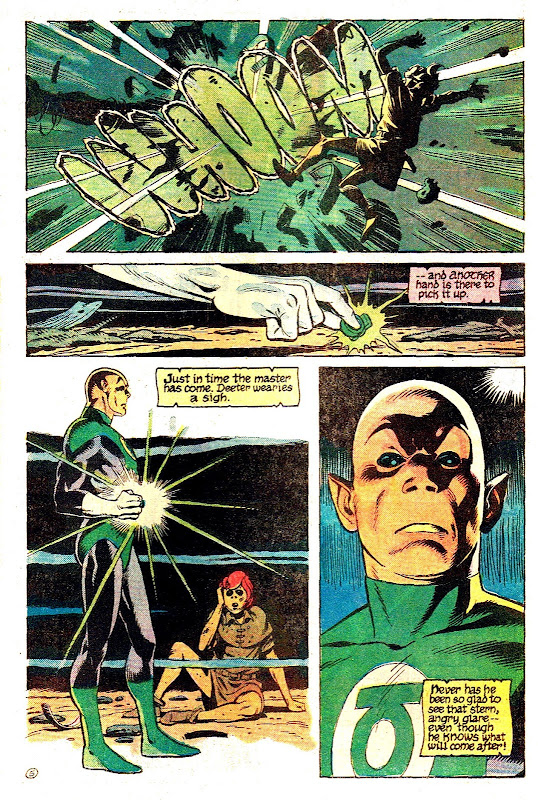 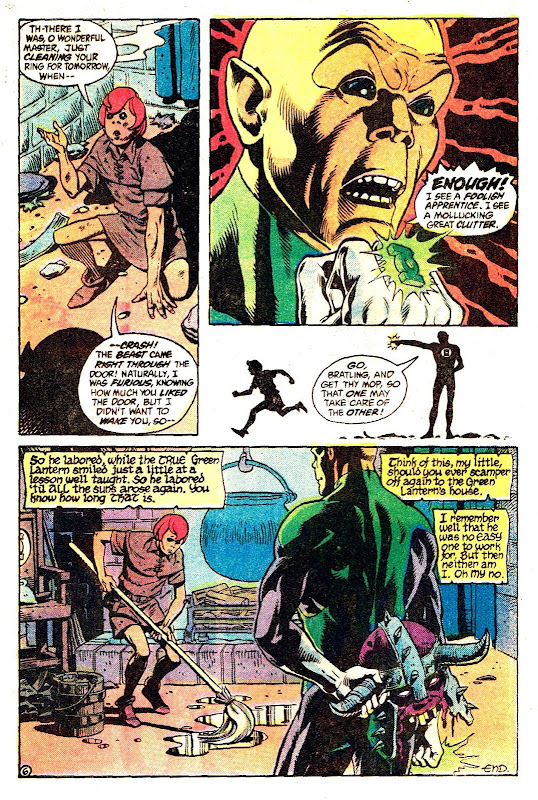