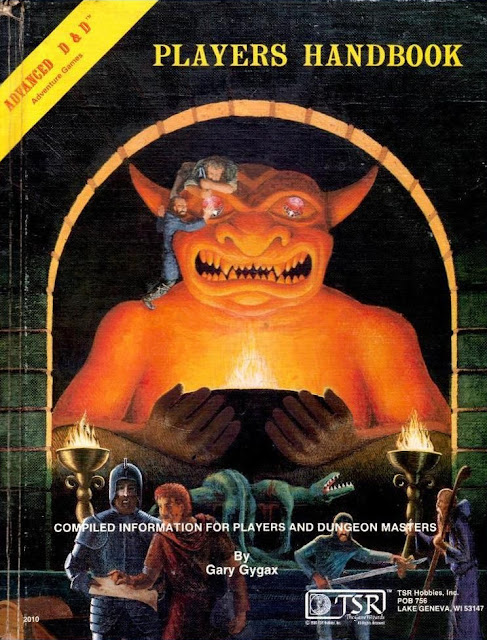 Before I was a board game enthusiast, I played role-playing games. Role-playing games or RPGs are sort of a combination of a cooperative board game and an improvisational radio performance. I say, "radio performance" because dialogue and narrative are spoken, but mostly pictured in the imaginations of the participants. RPG rules are meant to define what sorts of things are and are not possible for the participants in the story, and to resolve conflicts. These rules are much like board game rules. They provide a turn structure and almost always utilize dice to create an element of uncertainty and suspense. 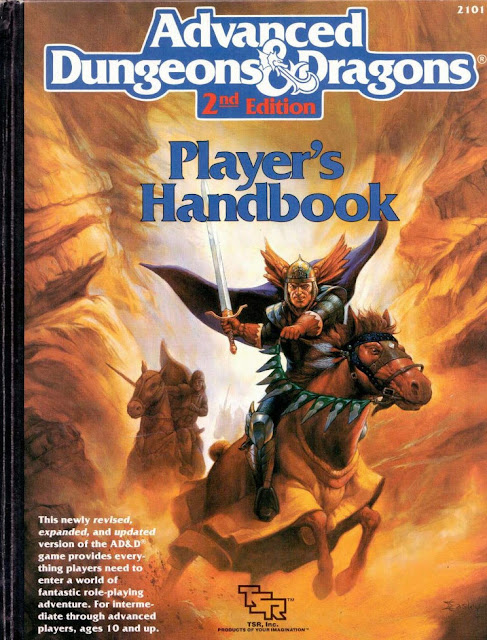 Many a RPG will position itself to define vast settings and environments to act as a sort of “sandbox” where players can create their own stories. The result is that RPGs often encompass many rule books. Sizable portions of these books will include flavor text meant to excite the imagination and create the “feeling” of a genre or setting. So, these books aren’t all “rules,” but they do still require a fairly substantial investment of time and attention from anyone wishing to play. I own a good number of RPG rule books. Since I have shared so many of my board games, I thought it might be fun to talk about the role-playing game books that I have on my bookshelves. 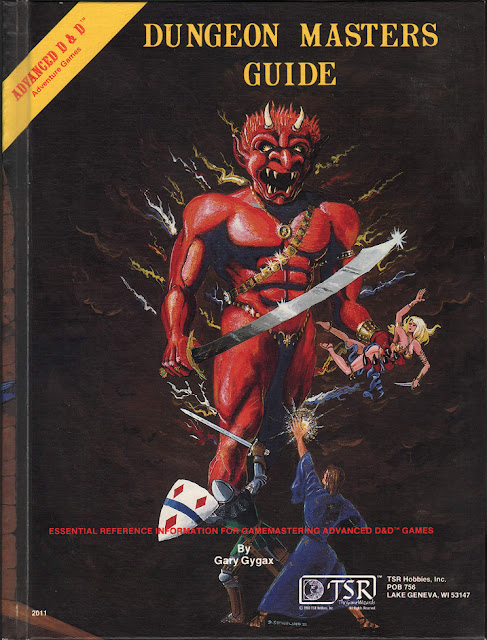 The first RPG that I ever played was Dungeons & Dragons. Specifically, I played 1st Edition (the only edition at the time) Advanced Dungeons & Dragons. There were many, many books published for this game. At the time I started playing, I was the age Kaylee is now, and I didn’t have a job like she does. So, I wasn’t able to purchase the books or the dice required to play. To enable myself to play when I wasn’t around friends who owned the books, I wrote my own version of the rules that enabled me to use the “ordinary” dice that I could steal from our board games at home (Monopoly and Yahtzee.) This is notable only because it marks my first forays into game design, something that I continue to pursue to this day. 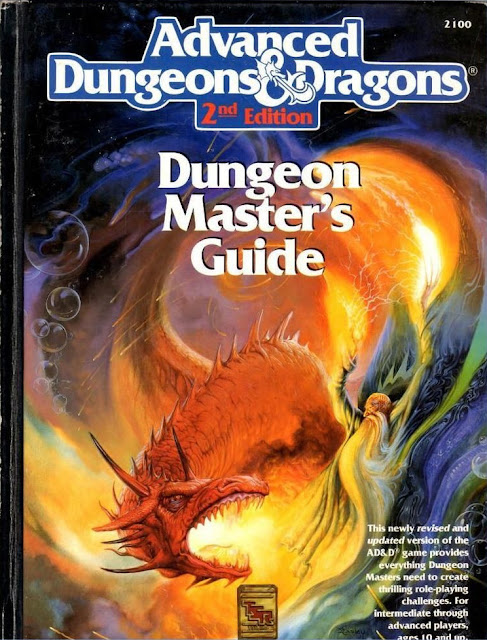 I have some 1st Edition AD&D books on my shelf. All of these have been purchased used from Ebay over the past 10 years or so. I have the Player’s Handbook which talks about the kinds of heroes that players can bring into the game: mighty wizards, fierce warriors, things like that. 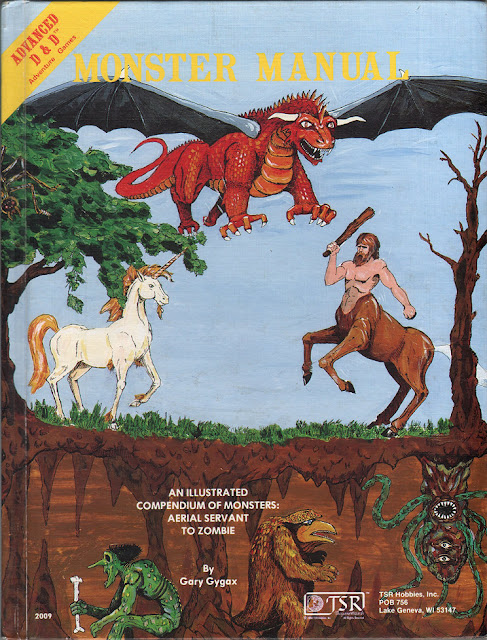 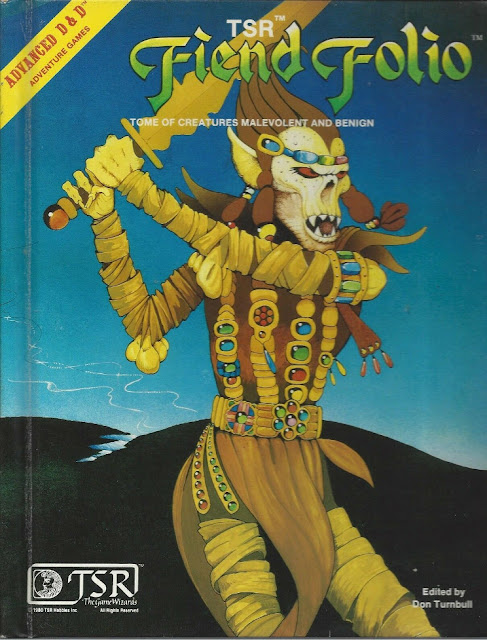 The Monster Manual and the Fiend Folio are books with rules for a variety of mythical creatures that the Dungeon Master can use to challenge the players in combat. Combat is a big part of a game like Dungeons & Dragons, and a sizable portion of the rules are dedicated to resolving this activity. This is because Dungeons & Dragons originally evolved from table-top war games. 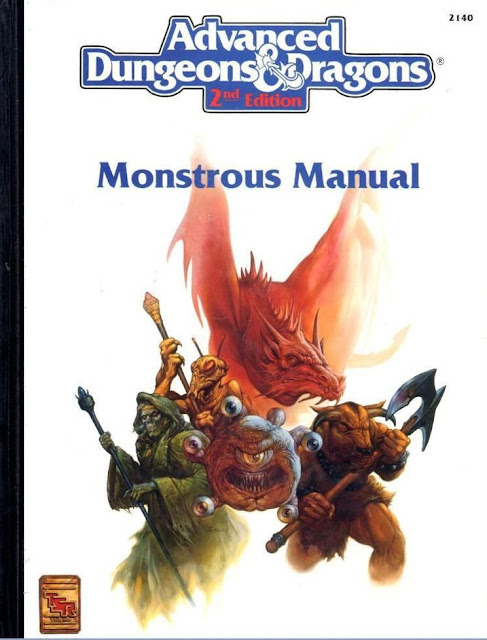 Lastly, there’s the Deities & Demigods book. This book has long been one of my favorites because it talks about the mythological gods and legends of a variety of ancient cultures, and mythology has always been something that I have been interested in. 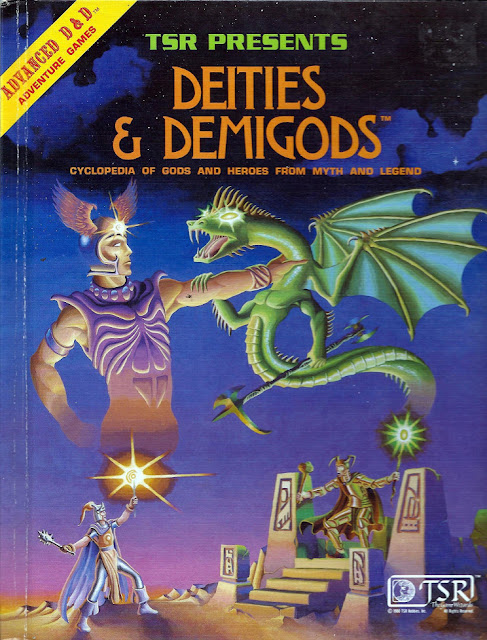 By the time I was out of high school and moved to Tulsa, AD&D had published its second edition. This version was still very close to the original offering, but it introduced a few new ideas, and generally cleaned things up quite a bit. I have similar books for the second edition on my bookshelf as I do for the first edition, and again, these were all acquired in the last few years from Ebay. 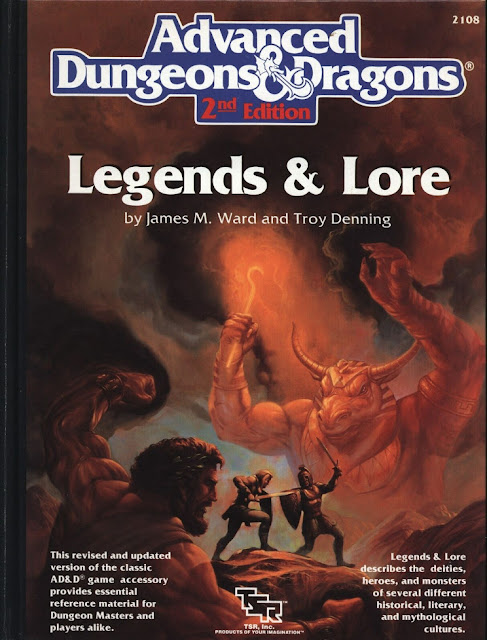 Unfortunately, I have not been very good about “keeping” things as I have moved through life. Fortunately, Ebay exists to allow me to go back and reclaim some of those things that I have lost. Like my comic book collection, I value these books as cherished memories of my past. 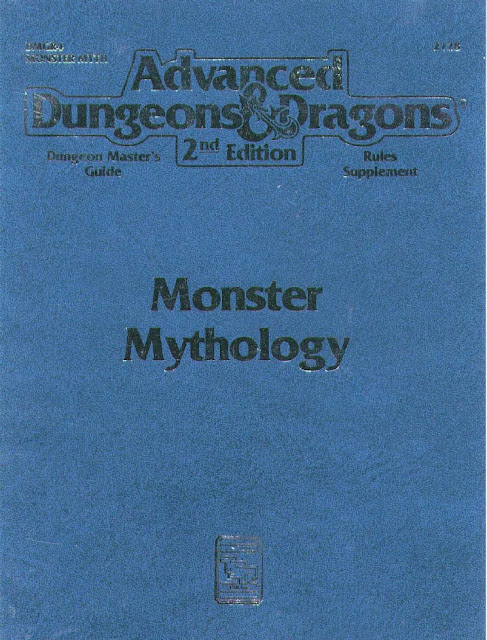