In retrospect, as awesome as it was, D&D 3.5 is my least favorite version of D&D. While it may be universally loved, it is very … crunchy. Dungeons & Dragons third edition introduced a lot of new ideas to give D&D tactical and mechanical richness. Players loved it, since this opened up more and more options for them, ways to manipulate and maximize their experience of the system. (That player agency that I mentioned before.) 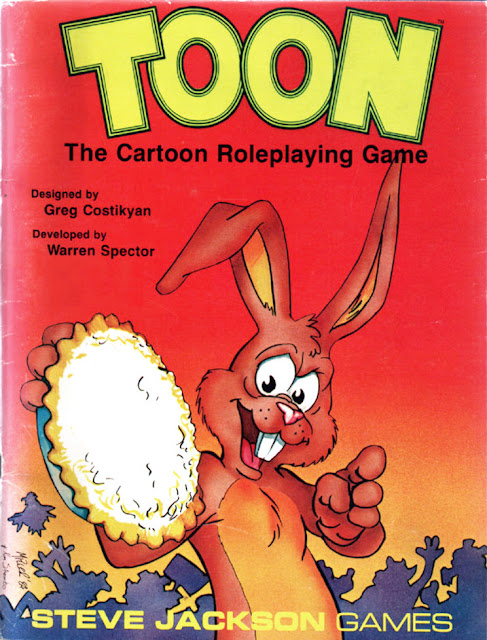 I guess that my problem is that I “burned out” on this. I’m getting old. These days, I want simple. I want easy. I guess that’s why I like Basic D&D so much. It’s also why I own a handful of small systems. Simple RPGs that mostly come in at well under 100 pages. 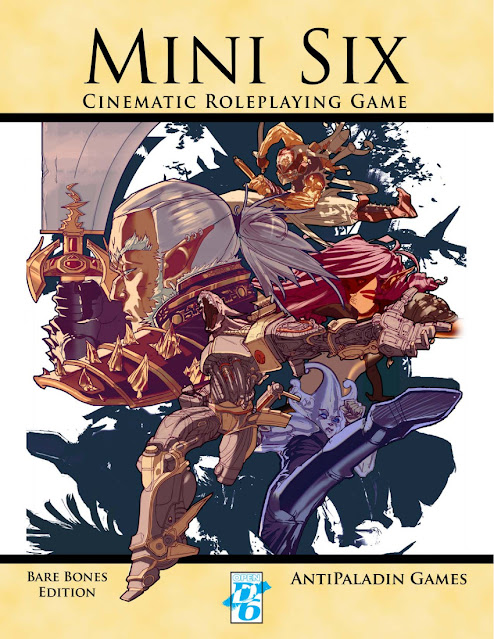 Toon is by Greg Costikyan who created the Star Wars Roleplaying Game. It’s a wacky cartoon RPG about playing characters like Bugs Bunny and Woody Wood Pecker. It’s loony fun, and it works really well. Mine is the first edition of the game that comes in at 68 pages. Later editions of the game expand the rules to 100’s of pages, but why?! 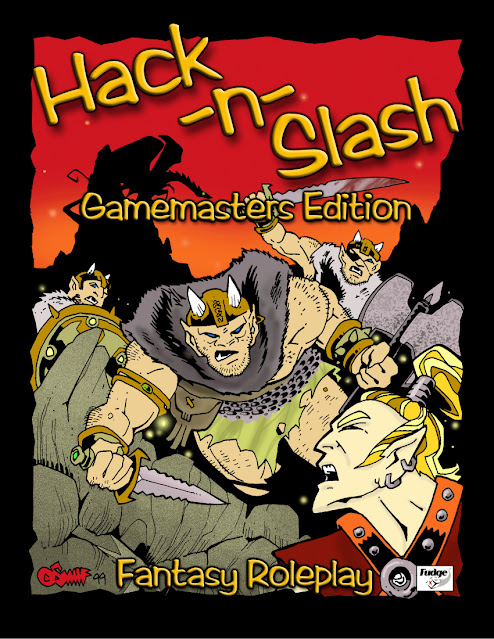 Speaking of Greg Costikyan, or more specifically, his Star Wars RPG: Mini Six is a multi-genre RPG that covers playing in a variety of settings and uses the dice pool system that I talked about with the Star Wars RPG. It’s a great little gem at only 36 pages. If you want to run a game on the cheap, the Mini Six PDF is free, and print on demand is only $6! 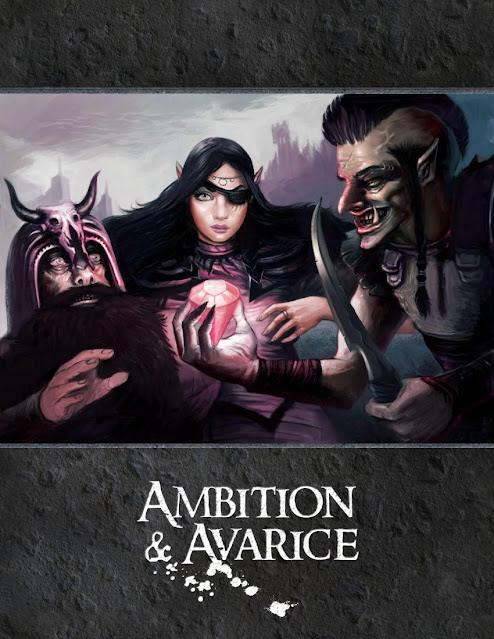 Hack-n-Slash Fantasy Roleplay is a simple fantasy RPG that uses the Fudge system. Fudge is a simple open source RPG rules system, and I think Hack-n-Slash may be the only book on my shelf that uses it. It’s good, and it has a cool method for creating random dungeons, so you could play this solo if you wanted. It’s a nice little hardcover book at 70 pages. 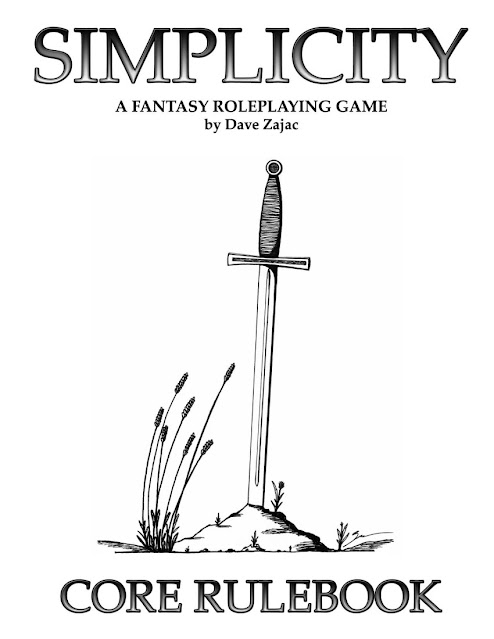 Ambition & Avarice is an interesting D&D clone that lets players play Orcs, Goblins, Lizardfolk, and Dark Elves alongside Humans, Elves, Dwarves and Halflings. This mixture reminds me of World of Warcraft and I like it. At 97 pages, it’s the biggest book in this list. 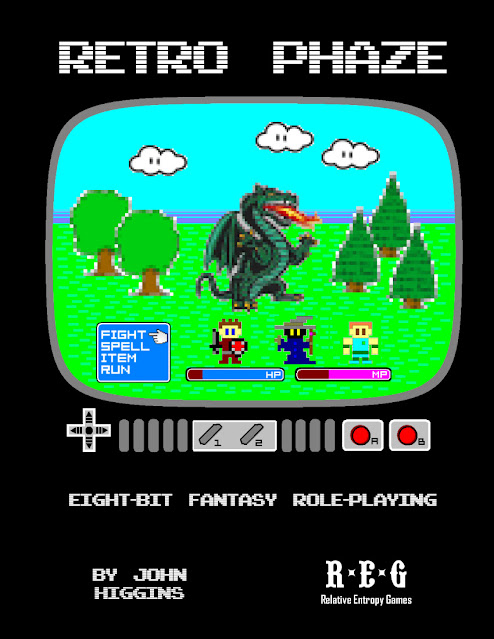 Simplicity is a version of Basic D&D that strips it apart and puts it back together to create a modular approach to character generation. You don’t play a Warrior or a Wizard, but you can select some of the benefits of either (or any of the other fantasy character classes and races) and mix and match them together anyway you like. It’s a really interesting and surprisingly simple system. It comes in at 48 pages. 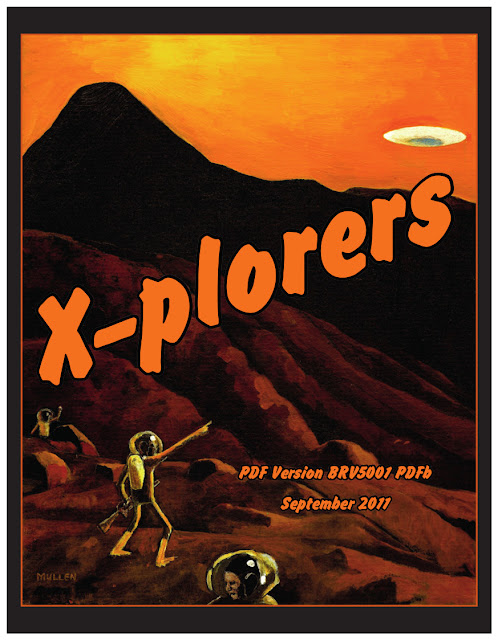 Retro Phaze is a personal favorite. It’s a fantasy RPG that is designed to emulate console video games of the NES/SNES variety, like Final Fantasy and Dragon Warrior. It does this remarkably well, and uses only the ever wonderful six-sided die. It’s 32 pages of pure genius. 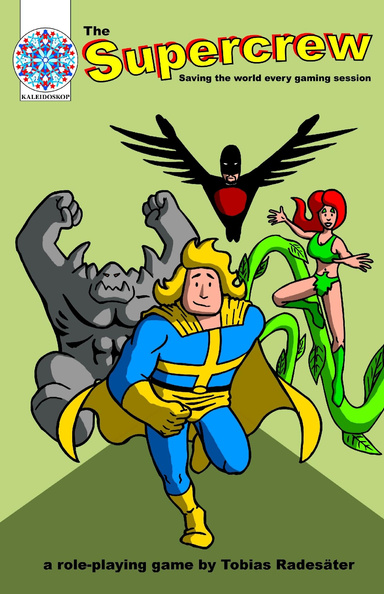 X-plorers is a sci-fi RPG that uses a system based on the very earliest versions of D&D. So, it’s both really simple, and familiar. It comes in at only 39 pages. The Supercrew is a 28 page comic book that is also a superhero themed RPG. I love this one for obvious reasons. 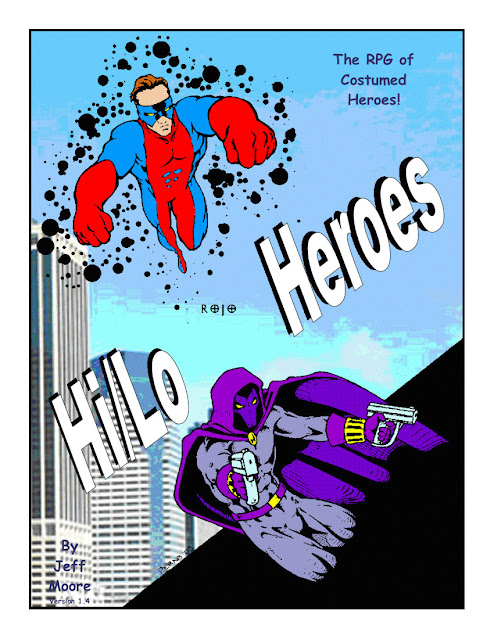 Finally, I suppose that I will mention: Hi/Lo Heroes and Five By Five. Both of these small RPGs are my own design. Hi/Lo is a superhero RPG and Five By Five is a multi-genre RPG meant to handle a variety of settings. Each has received a modest amount of accolades within the RPG community. Hi/Lo is 36 pages and Five By Five (a handsome hardcover book) is 56 pages. 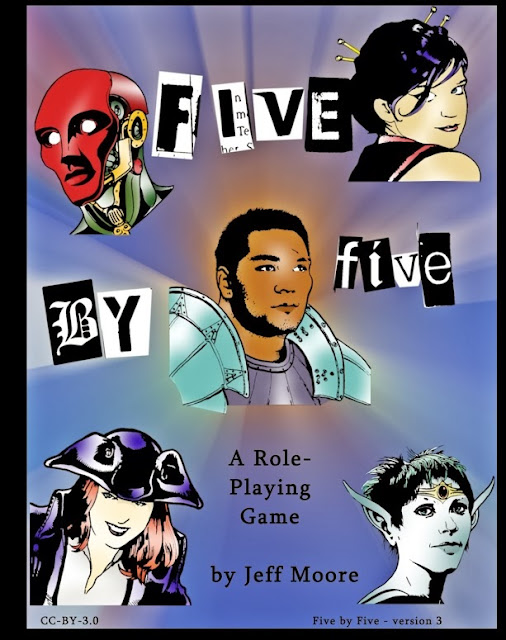 Many of these smaller games are out of print and hard if not impossible to find. Thankfully, many of them can still be found in PDF format, but I wouldn’t give up my precious print versions for anything.
Posted by Jeff Moore at 1:51 PM