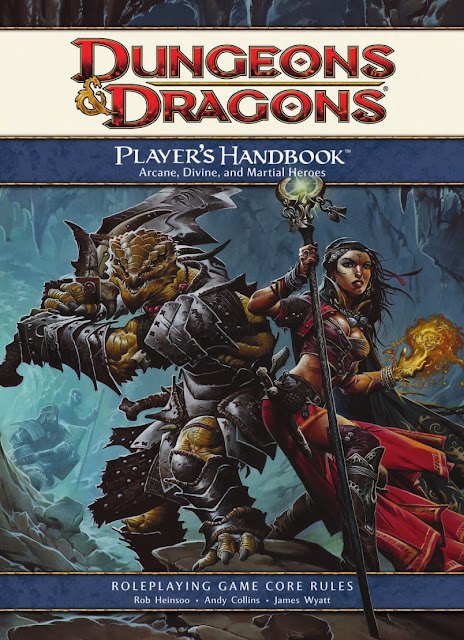 I was super excited when the 4th Edition of Dungeons & Dragons came out. I had heard rumors that this version was set to tone down some of the tactical complexity of D&D 3.5 and this interested me. Fourth Edition did indeed take great strides to remove itself from Third Edition D&D. So much so, in fact that it became something other than D&D. 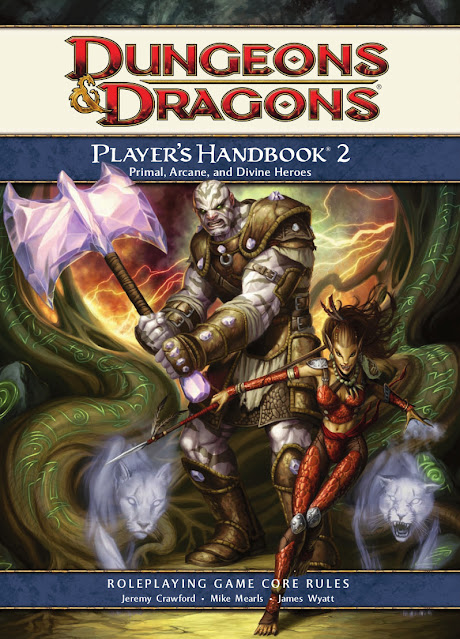 You may recall that I expressed concerns when 3rd edition D&D was released by Wizards of the Coast that this new version might be “Magic The Gathering” the role playing game. While D&D 4th Edition wasn’t that, it was something close. 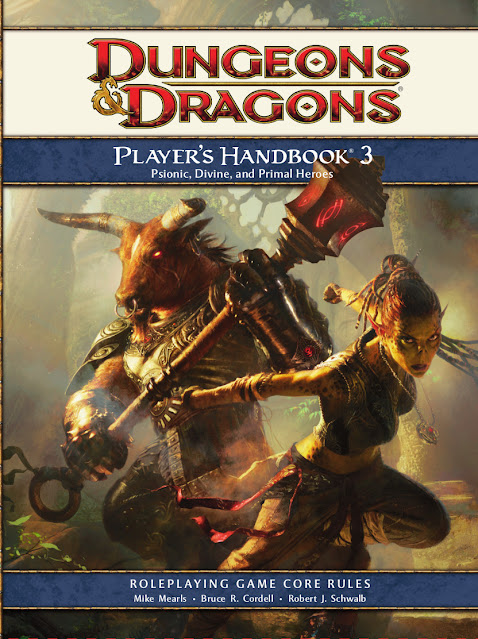 While streamlining out much of the complexity of third edition, D&D 4e was still very tactical … very tactical. Closer to a board game than an RPG, D&D 4e played like D&D the video game. To it’s credit, this did attract an entirely new audience to D&D. To it’s detriment, it also alienated much of D&D’s existing player base (myself included) which comprised the majority of their customer base. 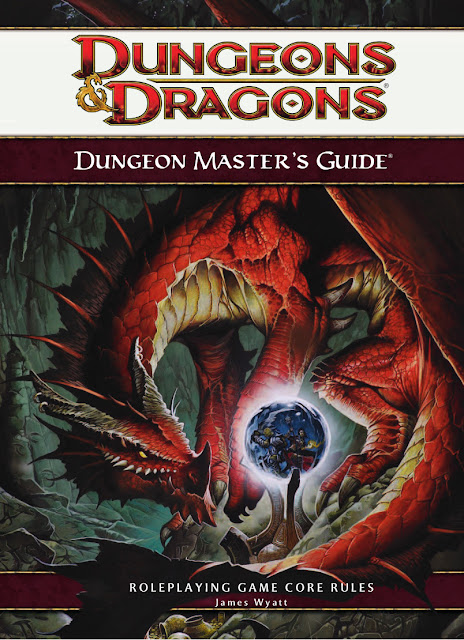 All of that aside, when it was first released, I was very anxious to play 4th Edition D&D. To that end, I expanded my existing Fantasy Trip play group from three players to six. Included in that group is someone whom I still game with today, Burl King (along with his wife Mendocino.) 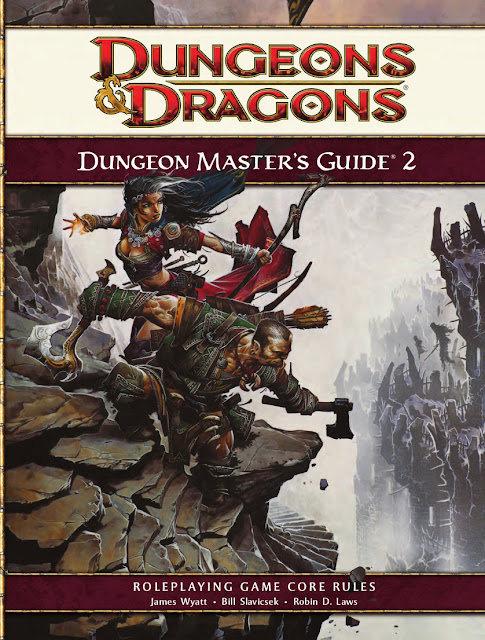 The group was fun, it contained some good people, and some not so good, as tends to happen with these groups. The game itself, now that I think back on it, contained many memorable moments. But, I was resistant to the changes in the game system. So, after a few months I abandoned 4th Edition for an older version of the rules (Labyrinth Lord) and the group kept playing. We went from D&D to my game system Five By Five and back to D&D when 5th Edition came out. 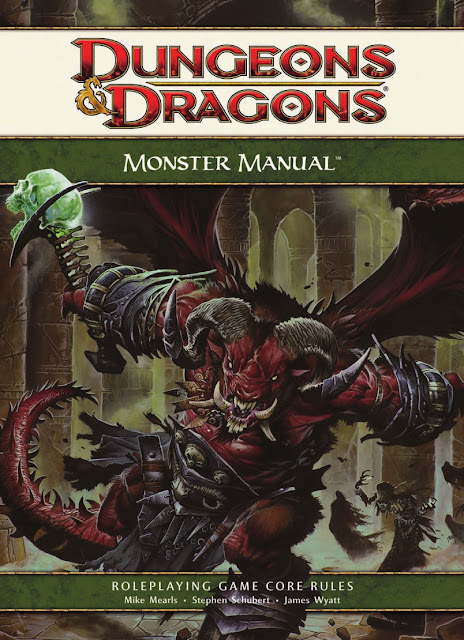 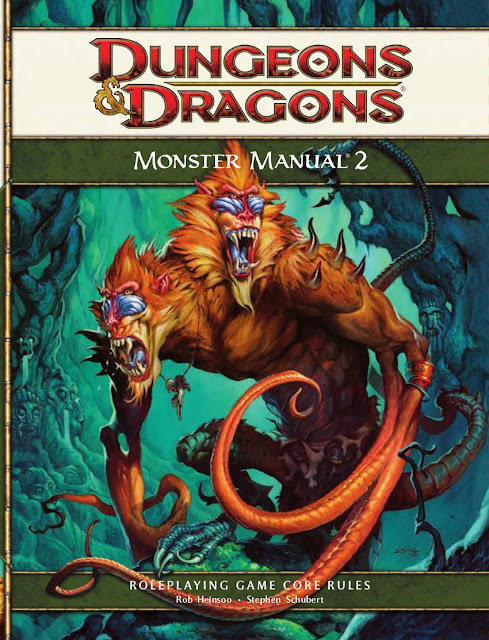 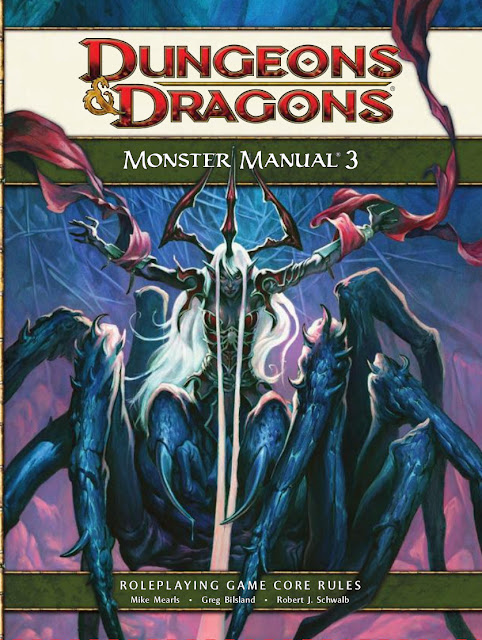 I own more 4th Edition D&D books than any other Edition. I like the way information is presented in these books. The board game like mechanisms appeal to me a lot, now that I have grown to be more of a board gamer. 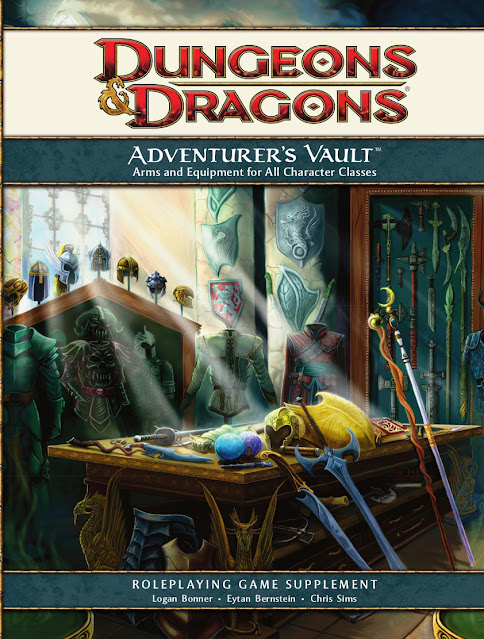 I have found that because of the clean presentation and straight forward mechanics of the systems here, I can use 4th Edition books with any other role-playing game that I wish to play, and they are easy to adapt. 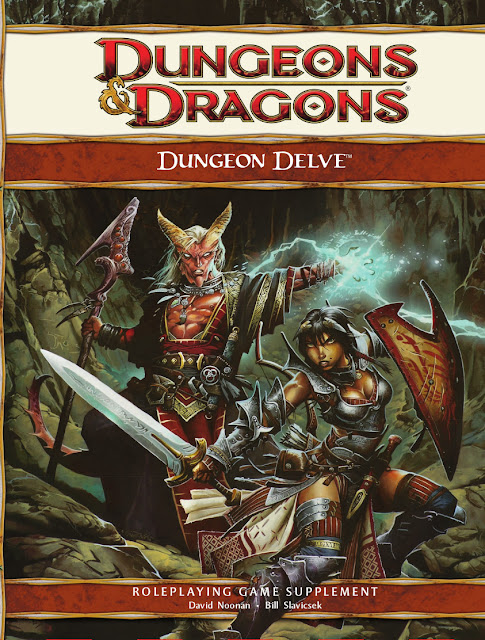 I was talking with Burl during one of our game sessions not that long ago, and he mentioned that his fondest gaming memories were of playing 4th Edition D&D. What do you know? Burl was a wiser man than me. I wish I had appreciated the system more when I first played it. D&D 4th Edition is brilliant! 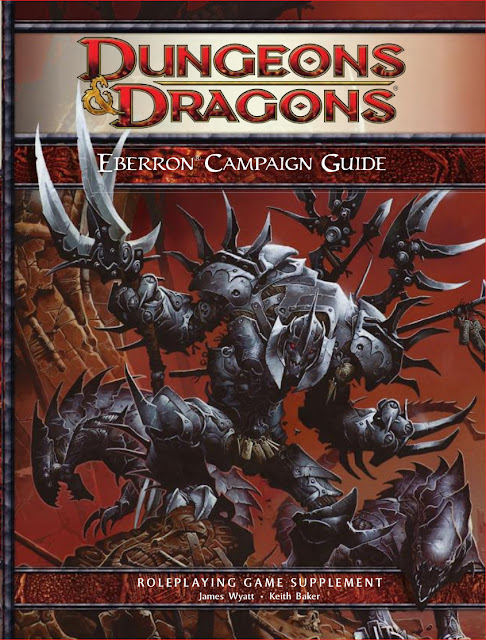 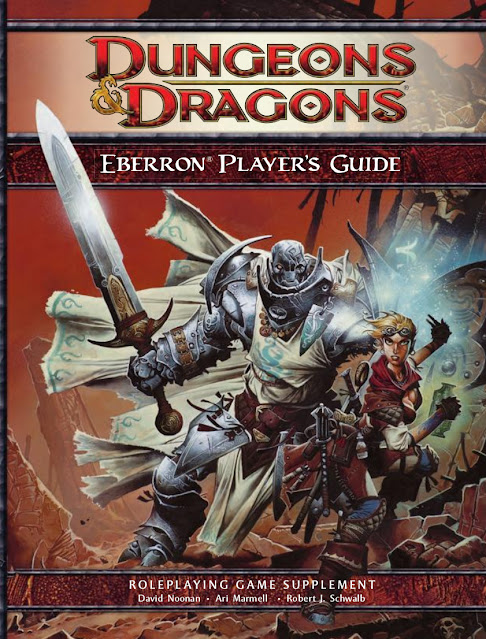 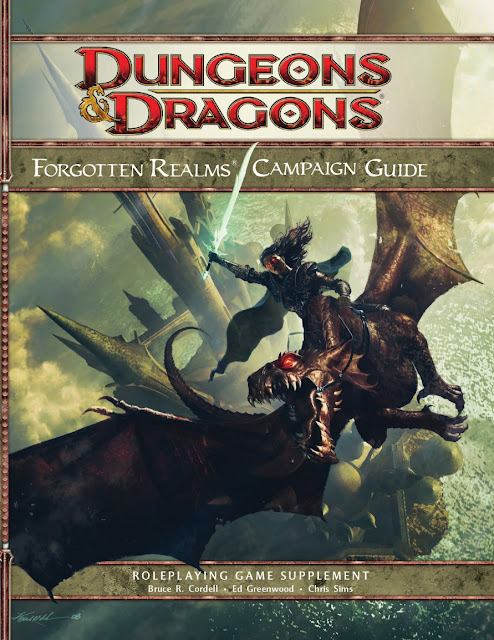 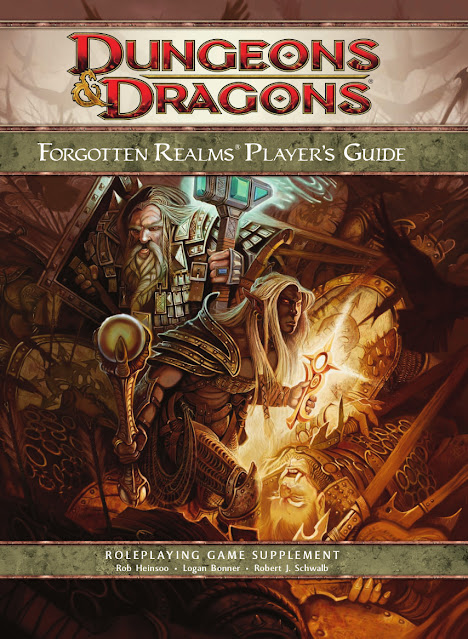 I’d actually like to add more 4th Edition D&D books to my collection in the future, but I’m not entirely sure where I would put them. (There are currently over 20 books on my D&D 4th Edition wish list!)