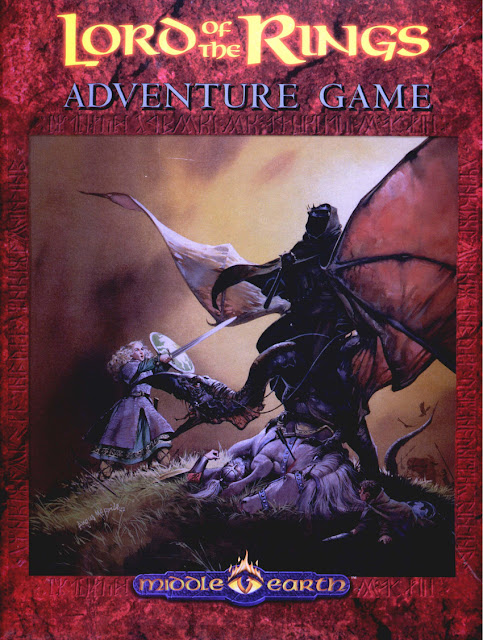 There are a few odds and ends on my RPG shelf that I have yet to mention. I have a few boxed sets. There’s the Lord of the Rings Adventure Game. My motivations for having this one are a little odd. I bought it because I have fond memories of reading some Lord of the Rings Adventure Books which were choose your own adventure path novels. Those novels used the system that’s in this box set. So, I bought it. (But, I don’t own the novels.) 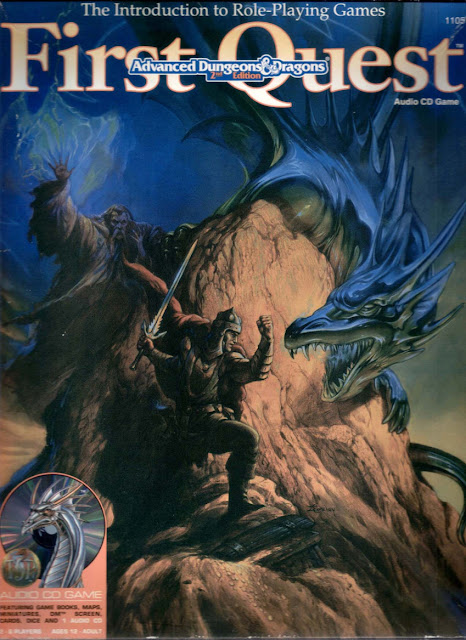 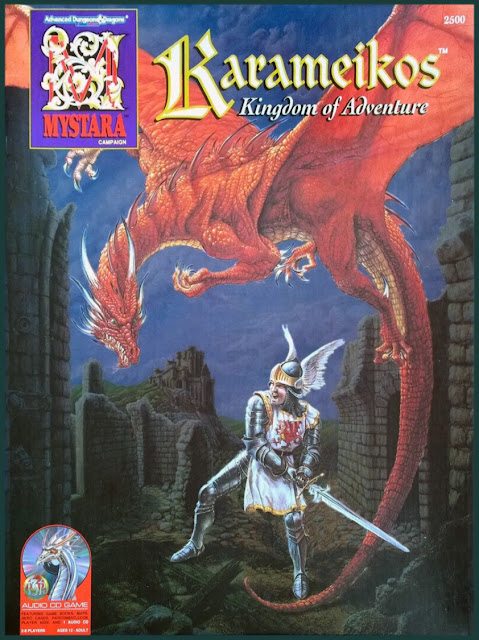 Two other boxed sets are Karameikos Kingdom of Adventure, and First Quest. These are part of an initiative to teach D&D to new comers using audio CD tracks to stand in for the Dungeon Master (what D&D calls its referee/director.) The First Quest comes with rules and sample characters to start players playing without any prior knowledge or other rules. The Kingdom of Adventure box provides a lot of really nice detail about the game world of Mystara which I spoke about when I mentioned Basic and Expert (also called B/X) D&D. These boxed sets represent the only time I know about where Mystara is mentioned outside of B/X D&D. 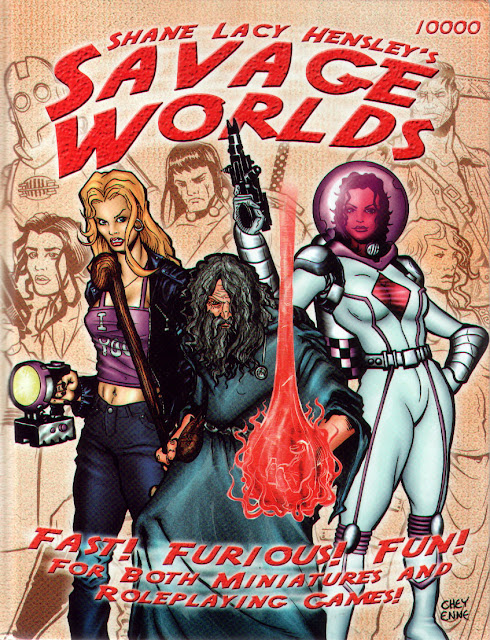 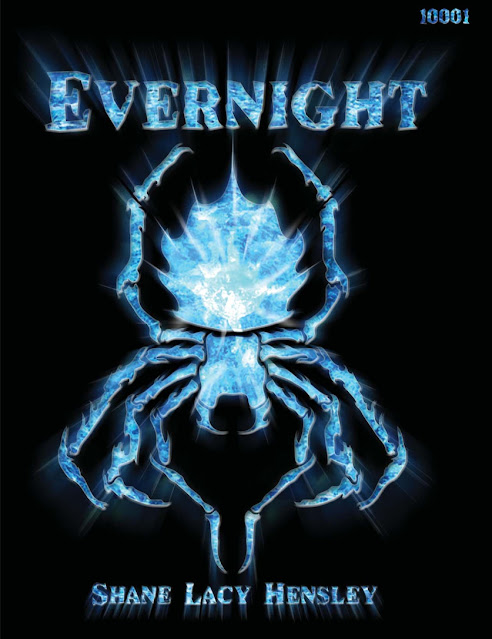 Savage Worlds is a popular multi-genre RPG that keeps its rules light, and is really a pretty awesome rules set. For Savage Worlds, I have the fantasy adventure: Evernight. I ran Evernight successfully for two different gaming groups. Good times! These books will always have a place on my shelf. 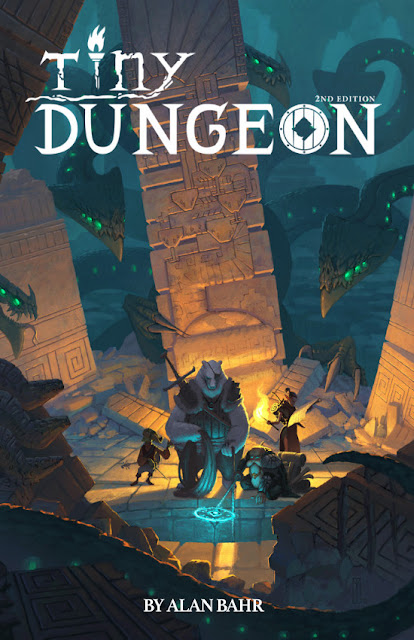 I also have Tiny Dungeon 2nd Edition. This is part of the Tiny D6 series of games that includes Tiny Frontiers and Tiny Supers, both of which I have already mentioned. The Tiny D6 series is a fast and light RPG system with just enough crunch to keep it interesting. And it uses those six-sided dice that I like so much! 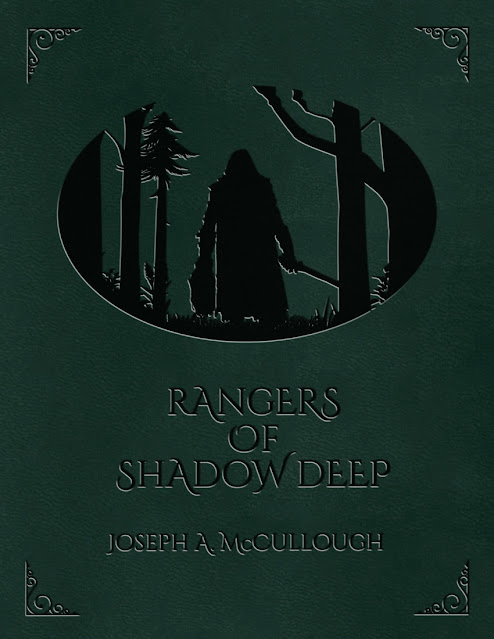 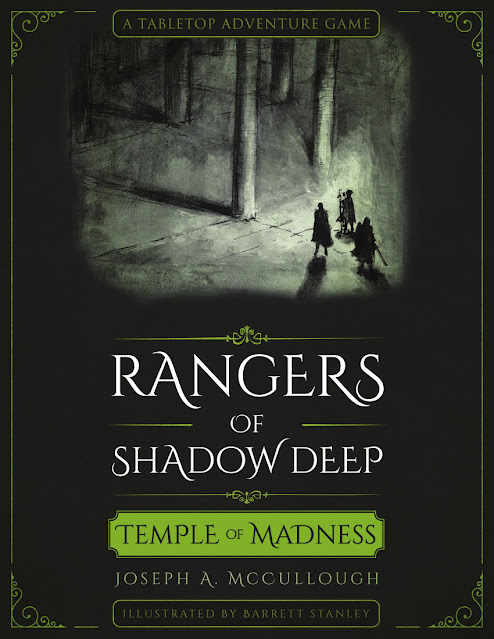 Rangers of Shadowdeep is an interesting experiment. It’s not really an RPG at all, but a miniatures board game in book form where players provide the miniatures and playing surface and play through a series of missions. The game is fully cooperative and doesn’t require a DM. David Crockett and I played this over video chat and really enjoyed it. I have the base game in a deluxe leather bound edition as well as three expansion adventures. 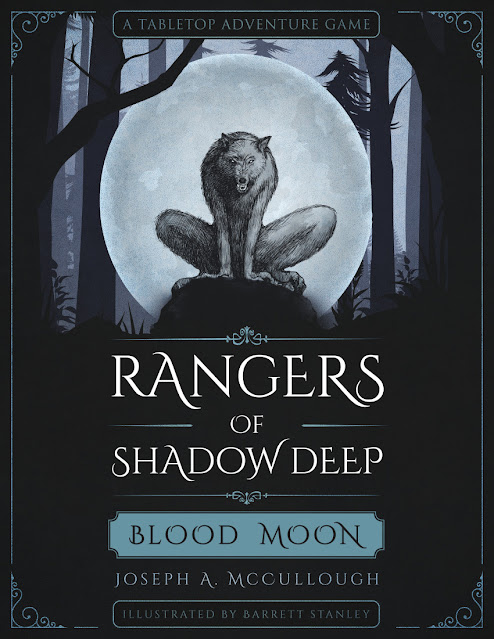 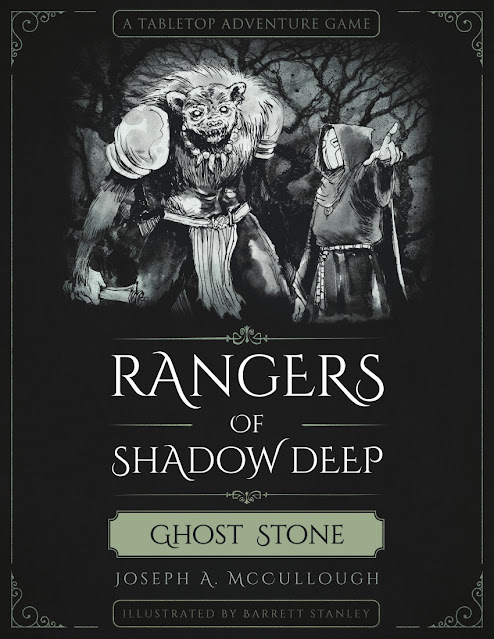