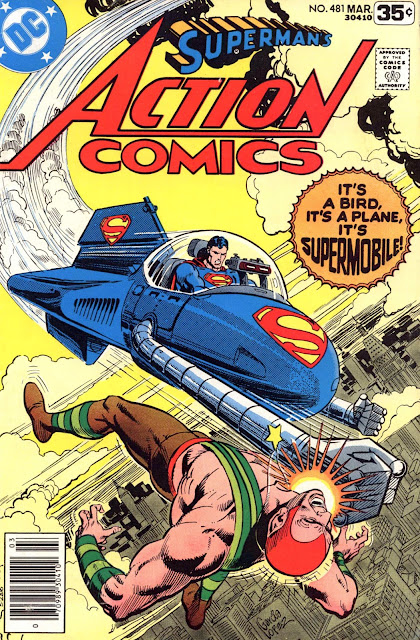 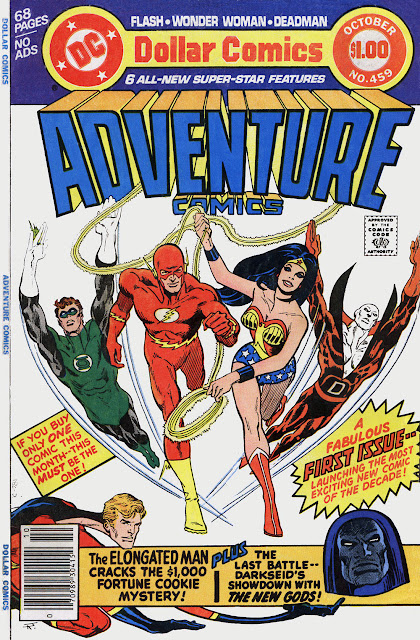 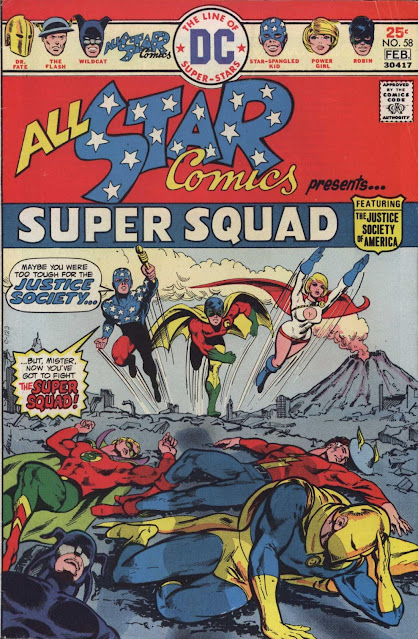 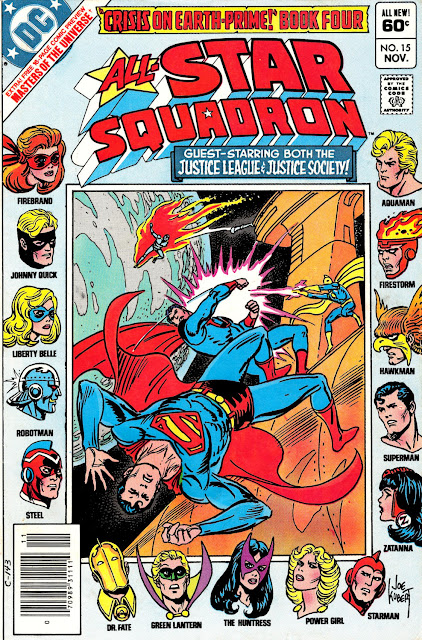 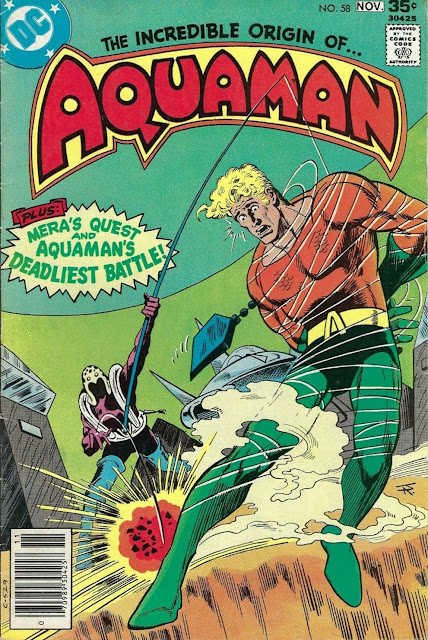 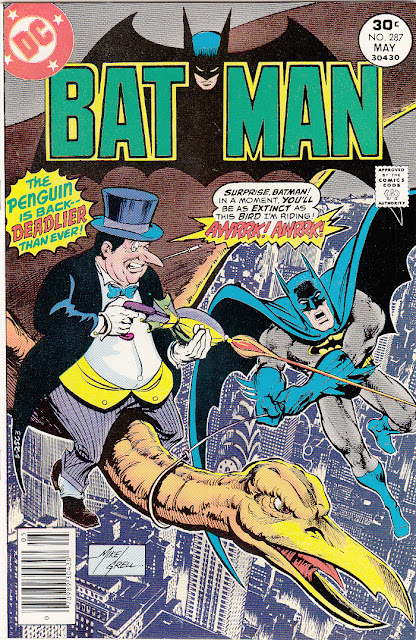 Only 4 issues of Batman on this shelf, #287-290. These issues feature 2 two-issue stories by David V. Reed and drawn by Mike Grell. Hard to pick a favorite among these as they are all four excellent issues. I will pick #287 because it features the Penguin, and that cover is outlandish!
Posted by Jeff Moore at 9:28 AM