Choosing a favorite among the Dollar Comics format issues of Detective Comics that are in this run is difficult. Each has shining moments and all have a Batman lead story illustrated by Don Newton. 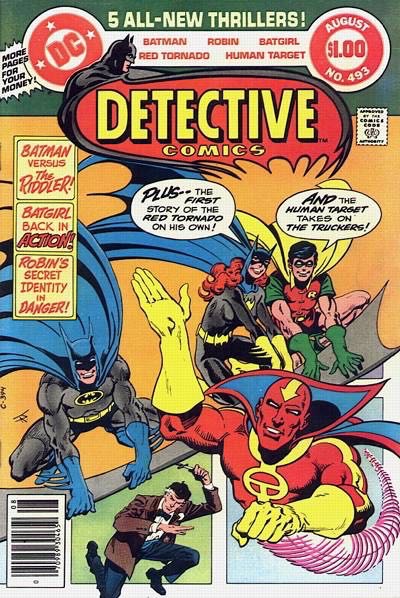 I’ve decided to go with Detective Comics #493. The Batman story features the Riddler, and in addition the Batgirl and Robin stories, we have Red Tornado and the Human Target. The later is illustrated beautifully by Dick Giordano. 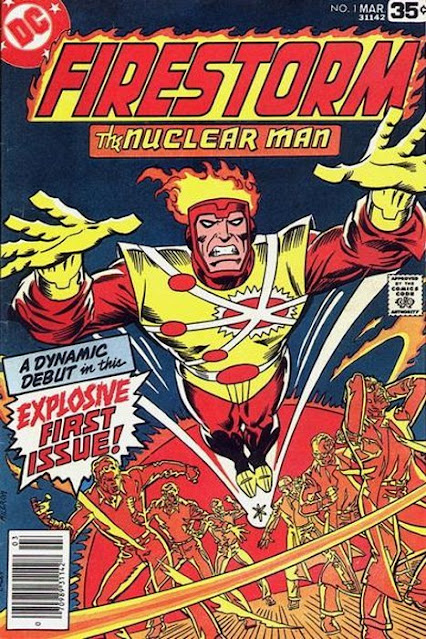 I have to choose the premier issue of Firestorm. This is a great comic that I remember reading over and over as a kid.

The current state of my Flash comics is pretty disjointed. So, it’s difficult to know what to highlight. I’m going with issue #269 because, Kid Flash and dinosaurs. 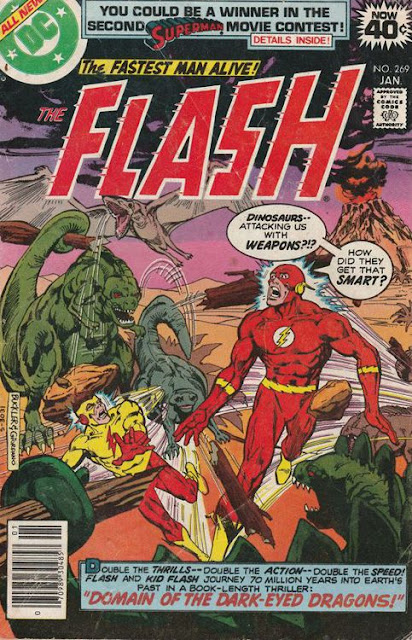 For Green Lantern, it seems appropriate to highlight a story that is set during Thanksgiving. (Thanksgiving issues are pretty rare.) That would be #93 which has art by Mike Grell and Terry Austin in a rare paring of the two that looks amazing. 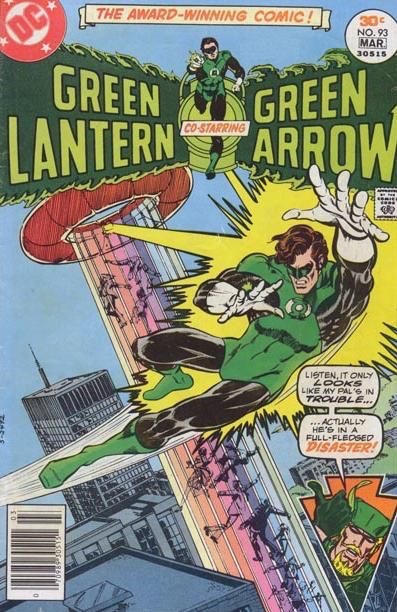 This issue is also the first time that we see the character of “Itty” in Green Lantern’s own book. (Itty was first introduced in the Flash. Green Lantern ran as a back-up in the Flash prior to the return of his own comic with issue #90.)